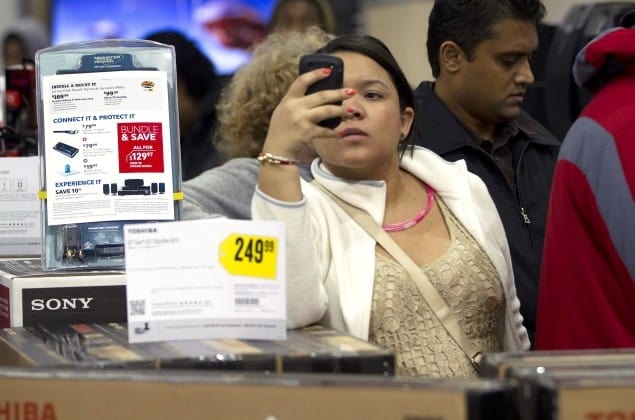 According to the new draft guidelines on MNP issued by TRAI, Mobile number portability (MNP) process- which allows customers to keep the same number anywhere in the country- has been cut down within a circle of two days .

The Telecom Regulatory Authority of India (TRAI) has called to speed up the time taken by the ‘Donor Operator’ to give a clearance to porting requests within the same circle to two days from four days right now. TRAI has also introduced two sets of financial disincentives for the telcos if they failed in processing the porting requests as per the guidelines.

For example, a telco, the regulator said, will have to shell out a peak penalty of “Rs 5,000 per contravention” for flouting rules requiring it to share customer details with the MNP service provider within 24 hours of a customer submitting a porting request besides texting the customer about the process being initiated. The penalty doubles to Rs 10,000 per violation for “wrongful rejection” of porting requests by a telco.

The sector regulator said “porting code mismatch” and “invalid/expired codes” constituted nearly 45% of the grounds on which MNP porting requests were rejected by telcos between April 2017 and May 2018.

In the draft MNP rules issued Tuesday, TRAI has also disclosed that since, “there is no improvement in (porting request) rejections in major categories, appropriate corrective measures are required to strengthen the Mobile number portability process.”