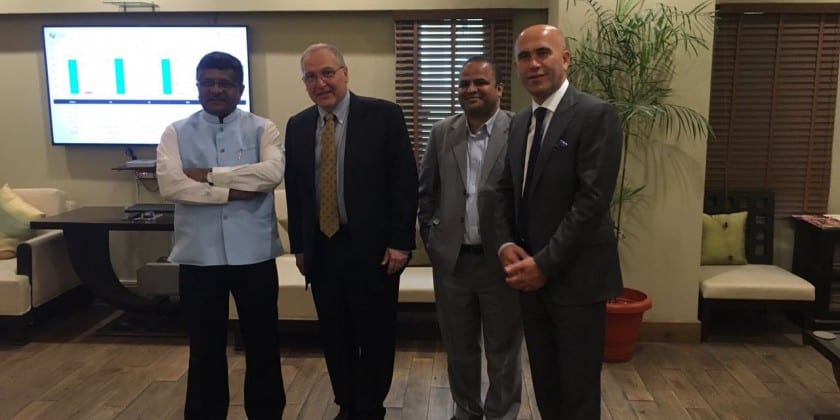 The two parties discussed the role of communication technologies and services in accelerating the reach of digital services to the most remote regions in the country, the investment opportunities that technology vendors have today, not only to accelerate the transformation of the country, but also why India is set to become a global business hub.

Kennedy praised India’s transformation, and he explained how Avaya technologies built in India are helping transform healthcare and education around the world, and that India has the right to leverage the best of breed first.

Avaya Holdings Corp. has announced the appointment of Sanjay Pai, as the Regional Sales Director…