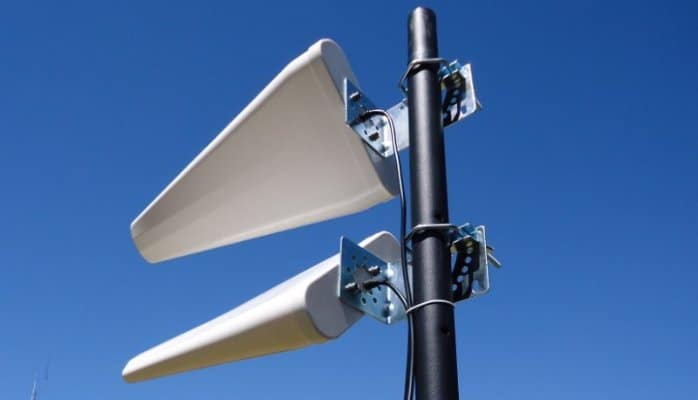 NEW DELHI: ABI Research expects that MIMO will become an increasingly important part of mobile network operators’ options in their evolution to 5G. Massive MIMO will be a key feature of 5G and deploying advanced MIMO for 4G is a long-term investment which will prepare the ground for the deployment of the next generation of networks.

“While MIMO has not delivered on its promises so far, we are left with no doubt that the technology will become a foundational building block for mobile networks in the evolution of 4G and 5G and advanced antenna systems will receive increasing attention and R&D by both vendors and MNOs,” says Nick Marshall, Research Director at ABI Research.

Overall the installed base of MIMO-enabled LTE antennas will grow by more than double worldwide from 2017 to 2021 to reach almost 9 million, with the Asia Pacific region outpacing this with a growth rate of three times. The Asia Pacific region will grow to represent most of the market by 2021. Although the MIMO-enabled LTE platform retains the largest installed base through 2021, growing by a factor of almost two times, it is the MIMO-Enabled LTE-Advanced platform growing at a faster rate and MIMO-enabled LTE-Advanced Pro at almost six times which rise rapidly to match the scale of the earlier MIMO-enabled LTE platform. The cellular antenna market forms a very dynamic and innovative ecosystem with many vendors including Amphenol, Comba, CommScope, Huawei, Kathrein and RFS all competing to include these advanced multi-antenna features,

These findings are from ABI Research’s Evolution of MIMO in LTE Networks report. This report is part of the company’s Mobile Networks Infrastructure research service, which includes research, data, and analyst insights.