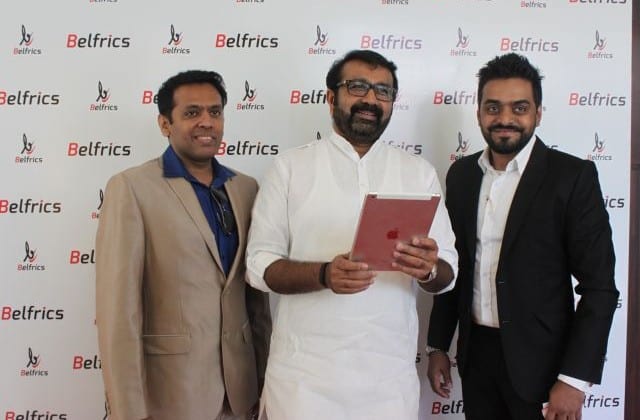 BENGALURU: Belfrics, a Malaysia-based blockchain technology firm, has launched its Indian Bitcoin exchange operations today. Belfrics’ press briefing says that with its operations in multiple countries, the company will provide a liquid marketplace for buying and selling of bitcoins in INR.

Indian bitcoin industry has been growing steadily in the recent months. With the demonetization event, the interest towards the digital currency has increased multi folds in India.

Belfrics will also introduce POS and bitcoin payment gateway for online and retail merchants in India. Consumers will be able to transact in bitcoins with these merchants without any additional charges.

Belfrics will be utilizing its international expertise in blokchain and decentralized application development to bring transparency, efficiency and neutrality in to the financial sector transactions.

Indian banks are not digitally there yet! A wide gap persists, says AI expert Anand Subramaniam