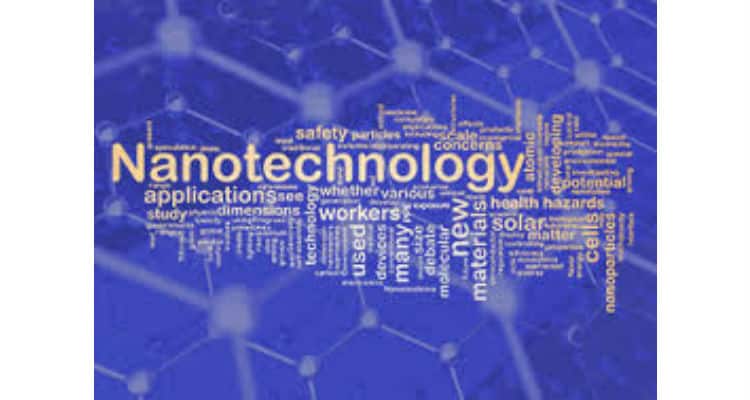 Think about the applications of nanotechnology you’ve heard about – are virtual and mixed reality on that list? According to Saumya Sharma, IEEE member and advisory engineer at IBM Research, they should be. And not just in the future; they’re already having an impact.

Says Sharma, “Not only are they benefitting [from nanotechnology], but AR and MR would be impossible without device scaling and manufacturing capabilities for shrinking processors and displays.”

Garnering greater adoption of these systems will require improving the realism of optics and their displays. To Sharma, nanotechnology has a central role in this task: “The science to accurately pattern surfaces and use new materials for display technologies in a repeatable way that is robust for manufacturing will require nanotechnology.”

The footprint of the devices is also important to future adoption, especially when it comes to incorporating them into everyday life. “Reducing the bulkiness of a device like a VR headset, or an effort to mount the processor within the headset as opposed to outside as a separate module for better portability, will require further miniaturizing the chips,” she says.

Nanotechnology has the potential to revolutionize other areas of consumer electronics as well. For example, researchers are working on a nanoelectronic adhesive that can make objects part of the Internet of Things without needing to embed sensors during manufacturing.

So what’s the biggest challenge facing nanotech in these contexts? According to Sharma, nodes as small as 5nm to 3nm (for reference, a human hair is roughly 80,000nm wide) could enter worldwide use, “which means significant shrinkability compared to the current standards. We are hitting a wall in terms of how small these things can get, so any improvements in the scaling will take huge research efforts and breakthroughs.”