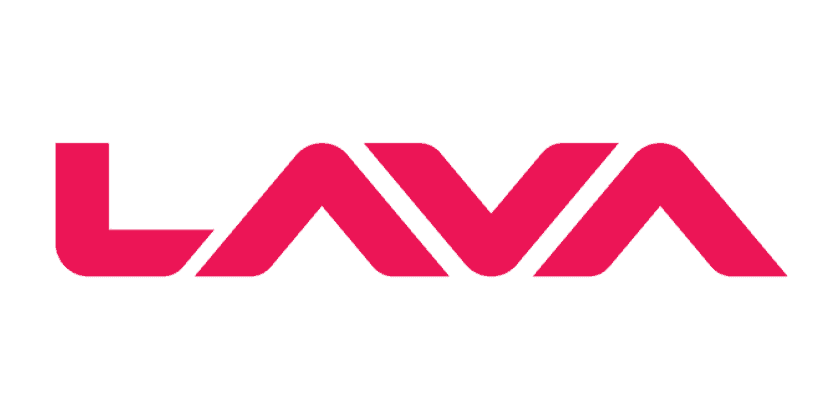 By creating ‘champion companies,’ India can grow its share of the global GDP by a few more notches.

I am a serial entrepreneur who has always been lucky to see all my businesses attaining leading positions in their respective segments. However, at Lava, despite my best ever efforts, I would still term the past year as the most challenging one in my entrepreneurial journey.

Nonetheless, every single setback and challenge that I faced has been valuable in my quest to understand the issues at their core. I have come to the realization that we are not fighting this battle with other companies but in the real sense, our battle is with the evolved countries. I am not only excited but also determined that the challenges at Lava will enable us to build our country in times to come.

Taking India to its rightful place
For most of the 5,000 or so years before British colonization, India accounted for around 25% of the world’s GDP. By 1947, at the time of our independence, this number had fallen to a mere 4.2%. More painfully, we have fallen even further since then and today our GDP is constitutes just 3.2% of the global GDP.

This, despite the fact that in a global context we have the most ideal demographics and the second-largest cultivatable land (only about 10% less than the USA), while in terms of natural resources, we are fourth in the world.

Hence, we must, first of all, collectively acknowledge our failure over the period of the last 70 years.

Why champion companies?
Nations are rich only if their companies are rich. Each and every successful nation understood the principle of “winner takes all” enabled by economies of scale, and thus the need and importance of creating large world-leading firms.
The ecosystem of the top 500 firms alone creates USD 30 trillion, which accounts for 38% of the global GDP. Of these 500 companies:

However, only seven companies are from India, and contribute a mere 13% to India’s GDP.

Successful nations realized early on that proliferating ecosystem of a large number of medium-scale enterprises could only be developed as a part of a process of becoming part of the supply chain for large companies.

Similarly, small enterprises can only be built to support medium-scale enterprises. This ecosystem of companies creates a large number of jobs for the country’s workforce, which in turn creates a huge demand for its agricultural products. These large domestic firms thus became the means for their respective countries to grow their share of the global pie, enabling them to create a thriving domestic economy and a positive current account balance.

Initially, it may have amounted to crony capitalism, but great leaders deployed the following practices to rid the country of the cronies and their ill effects on the economy:

* Protecting and nurturing their infant companies.
* Allowing competition among the domestic companies.
* Culling the weak ones through the principles of natural selection and thereby resorting to mergers.
* Putting export discipline into place to ensure that the companies are able to compete in the global markets without any protection.
* Providing support to deserving companies who emerged as winners from within the local competition, and then could sustain their businesses in foreign markets.
* Ensuring fewer large-scale enterprises to ensure economies of scale and thus building capabilities to compete globally.

First, areas of strategic importance were recognized on the bases of national security, economic value, job creation, technology, and skill acquisition. Thereafter, the right domestic companies were chosen through the principles of natural selection and subsequently supported to help them acquire skills to become competitive in the global arena.

We deregulated our banking and opened up our markets far too early. In the boom years of the 1990s, our failure to build the indigenous manufacturers’ technological capabilities was concealed by the arrival of high levels of foreign direct investment, but the country remained fundamentally weak.

In a nutshell, the most important skill building was of companies who were able to compete in the global arena.
Erroneously, we are trying to build skills of individuals who remain unemployable even after a lot of money is wasted during the effort.

A way forward
Only when a country builds its own large companies is when the true technology acquisition and skill-building happens over the long-term. On the other hand, a foreign company, though essential for kick-starting the ecosystem, depends upon the labor arbitrage available in a particular country at a particular point in time. The moment the labor arbitrage is over, foreign-headquartered companies start moving out to cheaper destinations.

As China’s per capita income has reached USD 10,000, low-end manufacturing activities have already started shifting out of the country. Additionally, the US-China trade war is forcing much manufacturing out of China. At USD 1,800 per capita income, and with its large population, today India stands the best chance of becoming the factory for the world.

As per the Prime Minister’s statement during his Japan visit, India will become No. 1 in mobile phone manufacturing. This has been followed up by the objective as laid out in the National Policy of Electronics, 2019. As per this policy, India will produce 1 billion mobile phones worth USD 190 billion by 2025, of which 600 million phones worth USD 110 billion dollars would be exported.

It is the best time to build large domestic firms who can compete globally and take their fair share for India and Indians from the global markets. With its cost advantage, when supported with right policies, Indian firms can lead in the market segment below USD 200.

India can build its domestic companies in the mobile phone ecosystem in excess of USD 100 billion by 2030.
As mentioned earlier, India accounts for 18% of the world’s population but a mere 3.2% of the global GDP. The only way to transition from poverty to wealth is through creation of ‘Indian Champions,’ who could ensure India’s fair share from the remaining 96.8% of the global GDP.

— The author is Chairman and MD, Lava International.

Lava has unveiled its latest feature phone-LavaPulse 1.Pulse 1 is the first phone to have…