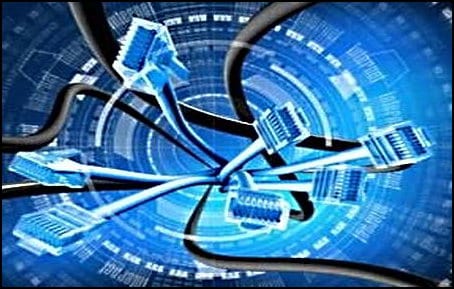 The Department of Telecom (DoT) and the Indian Council for Research on International Economic Relations (ICRIER) have signed a Memorandum of Understanding (MoU) to develop a Broadband Readiness Index (BRI) for Indian States and Union Territories (UT).

The government press release indicates that the first estimate will be made in 2019 and subsequently every year until 2022. This will be a first of its kind exercise that will comprehensively measure the development of telecom infrastructure at the sub-national level.

The National Digital Communication Policy (NDCP) 2018 acknowledged the need for building a robust digital communications infrastructure leveraging existing assets of the broadcasting and power sectors including collaborative models involving state, local bodies and the private sector. Accordingly, the policy recommended that a BRI for States and UTs be developed to attract investments and address Right of Way (RoW) challenges across India.

This index will appraise the condition of the underlying digital infrastructure and related factors at the State/UT level. Such an exercise will provide useful insights into strategic choices made by States for investment allocations in ICT programs.

In the spirit of competitive federalism, the index will encourage states to cross learn and jointly participate in achieving the overall objective of digital inclusion and development in India. The framework will not only evaluate a state’s relative development but will also allow for a better understanding of a state’s strengths and weaknesses that can feed into evidence-based policymaking. The methodology developed as a part of this research will be adapted and used on an annual basis for systematic evaluation of state-performance on metrics set out as the goals for 2022 under the new policy. As a result, ranking and understanding State/UT performance over time will be an important part of the exercise.