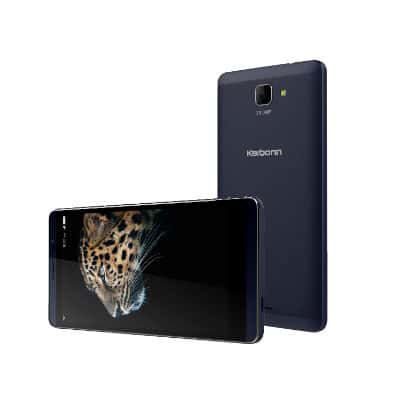 The phone comes with a larger memory, 2GB RAM and 16GB internal storage which is expandable to 32GB.

“The device features a 13MP rear camera with flash to capture pictures even in low light, and a 5MP front camera only enhances the experience of video calls. The accelerometer sensor in the phone helps it sense the tilting direction of the phone and auto rotates itself,” the statement said.

The 2700 mAh battery, which delivers 130 hours of standby time, 9 hours of talk time and takes up to 4 hours to charge.