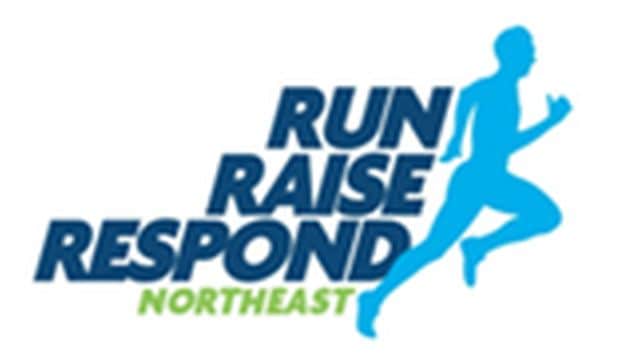 NEW DELHI: Acclaimed technology investor and International entrepreneur Nigel Eastwood with strong ties to the North Eastern Region of India will run 4 Half Marathons to raise funds to directly support local entrepreneurs, raise awareness of the Income Tax Department’s “Income Declaration Scheme 2016 ” and support flood relief activities in the North East. Titled as “Run Raise Respond North East”, the marathon will commence on September 4 and conclude on September 10, 2016. The half marathons (each 21 km), which will cover 4 states in the North-East in the first leg viz. the cities of Guwahati (September 4th), Shillong (September 6th), Kohima (September 8th) and Imphal (September 10th). Renowned boxer Mary Kom will also join the run in Imphal on September 10th.

The organization underpinning this run will be The North East Development Foundation (NEDF), a leading not-for-profit organization in North-East India. At each location kiosks will be made available for start-ups to present their businesses to be considered for funding. The participants in the run will include senior corporate executives, senior sportsmen, government representatives, school and college students as well as local citizens. MNet, one of the North East’s leading telecom companies is the key sponsor of the activity.

Sharing his vision Nigel Eastwood commented, “The NE is an opportunity waiting to happen. My aim is not only to raise money to invest in budding entrepreneurs, but more importantly to showcase the opportunities and huge potential of the North East with a population of 50m people. To create more jobs and build a diverse growing economy in the NE of India we need to catalyze, competitive and growing businesses. We aim to inspire, motivate and mentor entrepreneurs in the region. There is an urgent need to create a more favorable climate for entrepreneurship, a stronger ‘entrepreneurial ecosystem’ is the key to the NE’s competitiveness and development. I would like as many people to join me to make this event a success.”

The day’s run in each city which are expected to be flagged off by the Chief Ministers of the States and will be followed by a business networking dinner for investors, entrepreneurs, innovators, local businesses& start-ups and government policy makers will also be encouraged to attend.

The major proceeds from all the runs will be presented to the winning start-ups at the North East Start-up Festival being held by NED in November this year. The winning businesses at the Start-up Festival will receive a share of the funds raised and will be given free mentoring for 1 year by Nigel and the wider team.

According to Dr Syed S Kazi, Honorable President, The North East Development Foundation (NEDF), “We at NEDF are excited to be supporting ‘ Run-Raise-Respond Northeast’ to encourage start-ups and entrepreneurship in the region, as the Foundation has been working towards sustainable development in the region in key areas of livelihoods, entrepreneurship, information communication technology, youth empowerment and rural technology and this initiative is a step forward in the direction. We look forward to the wholesome participation of the people of the region to make it a success.”

The event is organized by Lun Tonsing and Vijaya Eastwood. Lun & Vijaya are women entrepreneurs originally from Manipur with an international background and keen interest in contributing to the socio-economic growth of the region.

Kris Gopalakrishnan, Indian Angel Network, and others back AI startup Clootrack with $500K