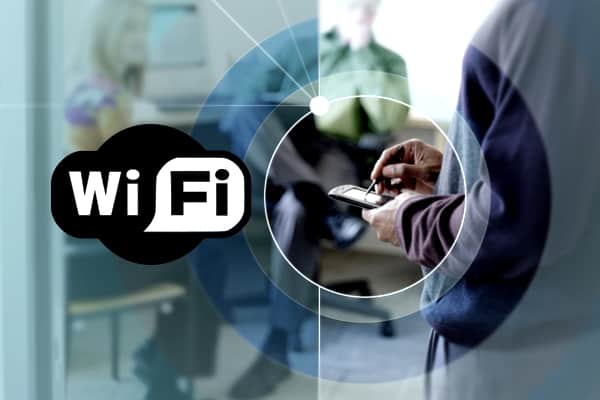 In India, the rapid development of mobile Internet and the popularity of smart terminals have led to a surge in the number of connected devices at urban centers, such as stations and airports. As such, building outstanding Wi-Fi networks has become a top priority for the company. However, a host of challenges need to be addressed before Wi-Fi can be monetized, such as ensuring high-density access, achieving uninterrupted network access while roaming, and simplifying access authentication.

To meet the requirements of densely populated areas, ACT has adopted Huawei’s Wi-Fi 6 solution. This solution consists of a Wi-Fi network, a network management center, and a platform for operations.

Leveraging Huawei Wi-Fi 6, Atria Convergence Technologies (ACT) has built Wi-Fi hotspots designed for high-density environments such as shopping malls, stations, and airports. Enterprises and residents get to enjoy a superior Wi-Fi experience, while the overall operation quality and efficiency of cities improved.

ACT, in the statement, has expressed its plans to develop urban Wi-Fi hotspots featuring comprehensive and outstanding informatization capabilities. By doing so, ACT aims to lay a solid foundation to drive innovation in cities, improving their overall strength and competitiveness.

Against this backdrop, ACT says the company is committed to bringing one-stop information services to governments, enterprises, households, and individuals while building a high-quality business and living environment for customers. The widespread deployment of Wi-Fi hotspots will play a pivotal role in a city’s development, benefiting commercial enterprises, social management, and public services, as well as improving the quality of life for residents.