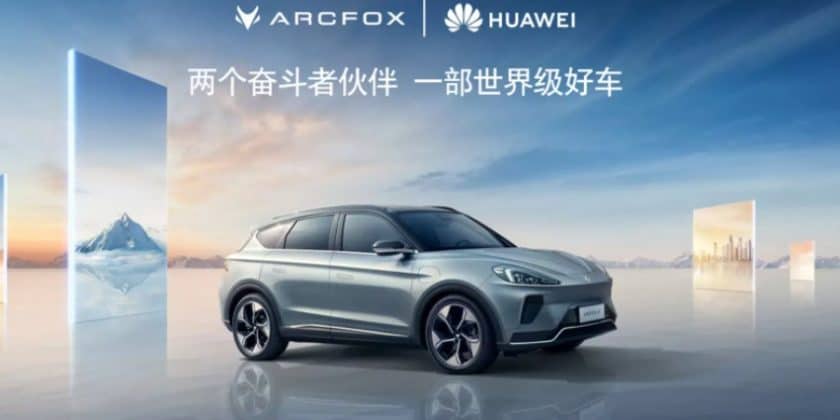 On Thursday, a Huawei Technologies executive said that the company aims to develop driverless car technology by 2025.

Wang Jun, Senior Executive at the company’s smart vehicle unit, said, “our team’s goal is to reach true driverless passenger cars in 2025”. He told the same to an industry conference. Dozens of startups, automakers and large technology firms also are working on self-driving vehicles. These companies include China’s internet search leader Baidu.

The race for self-driving vehicles is well and truly on, with Xiaomi also in the mix. However, Xiaomi has focused more on electric vehicles than driverless ones. Many global companies like Google, Facebook and Apple are already working on smart and driverless vehicles.

This move comes in response to the US sanctions the company faces since 2019. In face of the sanctions, the world’s largest telecom equipment maker is looking to diversify.

Huawei has moved to smart e-vehicles after US sanctions pulverized its global smartphone business.

The company has had to sell its smartphone business owing to the US sanctions. The sanctions meant that the company could no longer buy equipment and software from US-based companies. Therefore, Huawei lost access to the Android ecosystem and Snapdragon chipsets due to the sanctions, resulting in a sharp fall in demand. Ultimately, the company sold its business off last year.

Huawei still faces many allegations of espionage on behalf of the Chinese state and CCP, a charge it has constantly denied.

From Crossing Language Barriers to Android 12

The big tech event is back with exciting announcements. Google is working on a range…