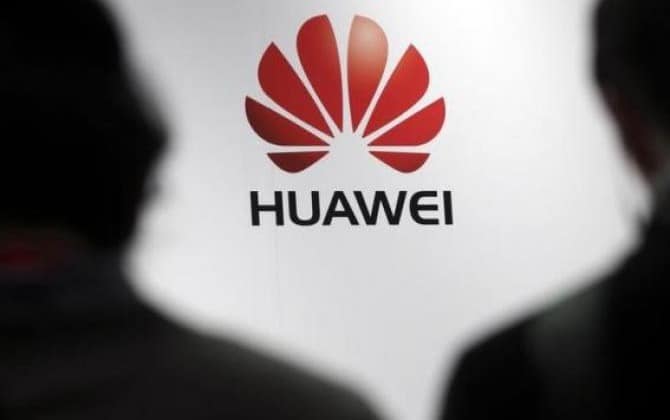 NEW DELHI: Communications equipment maker Huawei is targeting to grab 40% market share in India with its new range of IT and home devices.

“We will be launching the new line of broadband networking devices in both the offline and online market through it robust distributors and channel partners in over 11 cities immediately and gradually expand across key markets in India, while its data cards continues to be available in over 200 cities across India. The broadband networking devices will be available from Rs 1,500 – Rs 2,500, catering to a larger consumer base and matching to their smart broadband needs,” said P Sanjeev, Director Sales (Devices Business), Huawei Telecommunications.

The company today reaches out to 1.2 billion people around the globe via its services and products. In 2014, Huawei’s products and services have covered more than 170 countries, and a third of the world’s population.

It has maintained this position even in the Indian market with the sales of over 30 million broadband devices in the past decade. Huawei now aims to strengthen its offering to the consumers with the launch of its new range of broadband networking devices and promises smart and intelligent features for Home and SOHO customers.

“We are reassured with the encouragement from TRAI for increasing the fixed line connection after the proposed fee exemption for five years. Currently India is trailing behind other South Asian countries in broadband connections and as a leading ICT player in the market, we aim to support this with our latest offerings. We have identified a strong demand in the market which echoes the need of one fixed broadband networking connection for atleast 4 WiFi users and we are optimistically working to bridge this gap. Huawei is already available in 13 percent digital television household through its DTH set top boxes and 8 percent fixed broadband households though its FWP, 4G CPE and ADSL CPE via its partners across the country and we aim to penetrate further with our broadband networking devices ” says Mr. Allen Wang, President of Consumer Business Group, Huawei India.

The company has 16 R&D centers in countries like US, Germany, Sweden, Russia, India, and China. The company has set up a Global Network Operations Centre (GNOC) in Bangalore; the R&D center’s play a key role in component development and delivery center of Huawei for the global markets and has ownership of almost all software platforms, components and products being developed in India. With innovation at the center of its solutions, Huawei has ranked at the top position for broadband patents with 891 patents for routers, 2440 for gateway and 232 for Home and Gateway.

HUAWEI AppGallery– the official app distribution platform of Huawei, providing a new alternative to its…