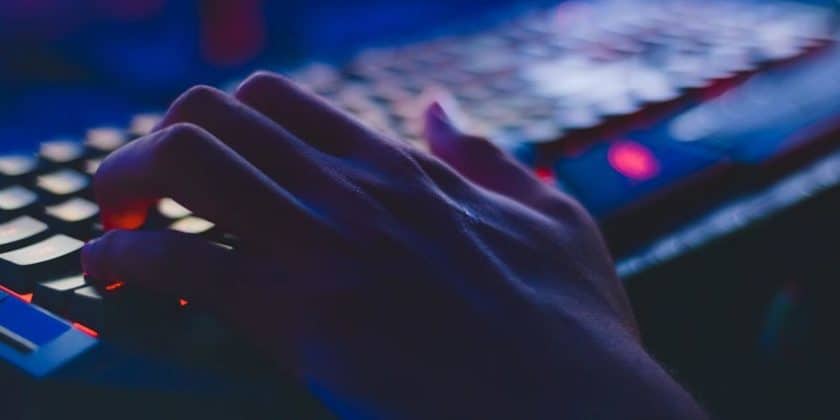 Gaming Industry in India is undergoing a massive evolution because of the mobile revolution. Also, the popularity of gaming is rising due to increased accessibility that public has.

India is leading in terms of the number of games downloaded in 2018. 5 Billion Games were downloaded in 2018 and an year-on-year growth of 14% is being observed. These surging numbers indicate a growing ecosystem of gaming in India which was only possible because of the advent of Jio that made the internet accessible to the niche audience as well. As a result, a wider number of mobile first audience emerged which was constantly looking for entertainment through the genre of games.

Game Development– In 2018, there were five billion unique games launched worldwide, of which 50 percent were generated from India. Thus, the gaming community is becoming stronger by the passing of each year  witnessing the Indian game developers becoming exceptionally popular. This has led to the rise in the number of gaming studios present in India and has boosted the gaming economy as a whole.

Advanced Tech–  India is really catching-up with the latest technology. WinZO has launched India’s first Game Developers Console, a micro-transaction backed Gaming platform backed by Kalaari Capital and Hike-messenger. Developer’s consoles have been so far launched by tech-savvy corporations like Apple (Appstore) and Google (PlayStore).  For Game Developers, this is really a first time opportunity to monetize their assets properly.

WinZO Games, India’s largest vernacular social arcade gaming platform is onboarding their Games on the platform and to also monitor their daily performance in real-time.