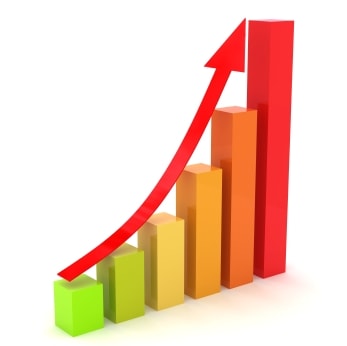 NEW DELHIL Telecom solutions provider Himachal Futuristic Communications (HFCL) has recorded a 62% rise in its profit after tax in Q1 FY16 at Rs 112.39 crore over the same period last year.

It has seen a rise in exports by 255% to Rs 32 crore as compared to the first quarter of the previous year. The expected turnover from exports in FY16 stood at Rs 100 crore. The total order book of the company today stands around Rs 3,000 crores.

Mahendra Nahata, Managing Director, Himachal Futuristic Communications, said, “In the last four years, HFCL has grown almost 10 times in revenue, 17 times in profit, and we are confident of a significant growth in the current financial year. The positive movements in the current order book, combined together with the upcoming opportunities is indicative of the same.”

“Such strong growth has been possible due to high demand of Optical Fibre Cables and Turnkey Projects. A growth of 255 percent in exports added to our positive outlook of further growth in exports which is going to be key thrust area going forward. Due to cost control and efficient raw material purchase, we have seen improvement in margins,” he added.

Telecom infrastructure provider, HFCL has launched its Next Generation Wi-Fi technology products and solutions under…