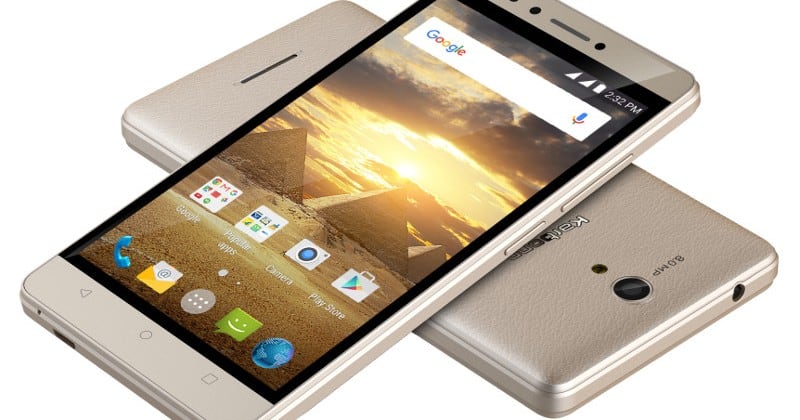 GOME, a Chinese consumer electronics company, has inked an exclusive distribution partnership with Agaston Mobile to foray the smartphone segment in India. Agaston Mobile is known for selling smartphones under the brand name ‘Tambo’ in the sub-Rs 6,000 category. GOME intends to launch two smartphones later this month in the offline retail channel.

Agaston and GOME have combined their forces to offer technology-based smartphones that feature in mid-premium range to the Indian consumers. Agaston Mobile India CEO Sudhir Kumar is confident to place the Chinese brand in Indian markets with its well-established distribution network. He added that GOME’s C Series of smartphones feature ‘Face Me’ technology that provides users the option to hide data including gallery, incoming calls and details on the notification lock screen from others.

The two devices — C7 and C7 Note — will be priced Rs 5,999 onwards. Agaston Mobile will provide GOME with a network of about 800 distributors and 600 service centers. In the first phase, Agaston will launch the GOME brand in north-eastern states, followed by West Bengal, Punjab, and Gujarat.

It was known that GOME’s foray into the Indian market is the first global expansion outside China by the company. It had ventured into the handset business last year and as it perceives India as among the world’s largest mobile phone markets, GOME is confident to capture a sizeable market.