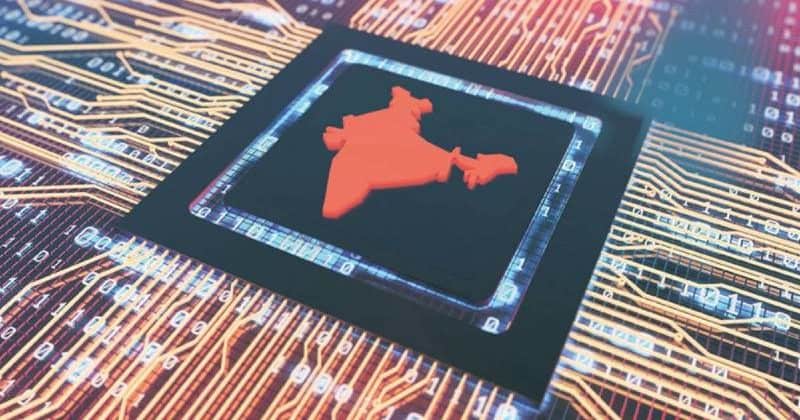 The telecom industry has gone through much turbulence in the pre-COVID era. The pandemic has brought to forth the sector’s ability to steer the economy. 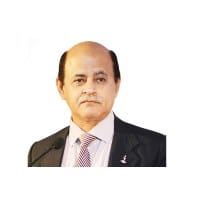 Telecom has today become an all-pervasive technology cutting across the spectrum, thus having a far greater impact on the economy and life of the consumer. COVID-19 has highlighted, what has reverberated during every crisis in the past that telecom is the lifeline of the nation.

Telecom as a Gladiator

During the current pandemic, a significant factor contributing to the uptime of the networks was the field staff on the ground effectively working in tandem with the management. Braving the virus as well as law and order enforcements during the lockdown, the unsung heroes of the telecom sector continued to address problems and maintain the networks, towers, and fiber besides securing Right of Way (RoW) from local authorities.

Ever since the first mobile call, made on 31 July 1995, telecom service providers have always come through in difficult situations, keeping the citizens connected, the nation’s economy buzzing, government functioning, and networks running. Surely, we hope to make further strides towards excellence and meet our goals.

There are many sectors doing good work in their respective fields, but without telecom linkages, they would be isolated specks. Telecom interconnects and helps societies to be connected and communicable. It is like the nervous system of the human body.

Let’s look at the work done by the telecom sector in the last 25 years. Approximately 1.2 billion subscribers in India have made billions of calls and a staggering amount of data has been used. The sector has seen operators invest over Rs 11.25 lakh crore to deploy over six lakh mobile towers and more than 22.20 lakh BTSs. The service providers continue to make sizeable investments every year, to enhance the customer experience.

Since its inception in 1994, the Cellular Operators Association of India (COAI) has been at the forefront, working with the government and other agencies championing the cause of the telecom sector. It has been focusing on the financial, regulatory, legal, spectrum, licensing, and other such related matters.

A memorable journey with peaks and troughs

The first 10 years (1995-2005) were turbulent for the telecom sector. However, the industry improved the standard and competitiveness besides deploying world-class infrastructure to deliver the benefits of affordable mobile telephony services to the people in India. Today it offers one with the lowest tariffs in the world.

As an industry body, COAI played a significant role in shaping the NTP 1999. The industry’s consistent efforts moved the government to give the telecom operators a migration package. It helped them to clear license fee dues up to 1999 and move to a revenue-sharing model with the government for the remaining period of the license.

As a part of the migration package, the GSM service providers surrendered their duopoly rights, and the same was replaced by additional operators being allowed to offer licensed telephony services, thus increasing the competitive landscape. The third and fourth GSM operators in every state and telecom circle were introduced in 2001-02. The government-owned service providers, BSNL and MTNL, were deemed to be the third cellular mobile operator in every service area.

Further, with the coming in of Calling Party Pays (CPP) regime in 2003, incoming calls became free and encouraged increased subscription amongst the low-end and marginal consumers. In 2004 policy on broadband was formulated. The government also started identifying the spectrum beyond 2G to achieve the broadband target set for the country.

Among the various challenges that the industry faced, probably the most significant was convincing the government for a Universal License and putting an end to the access deficit charges (ADC), which was a major outgo for mobile operators.

Move to the year 2008. While on the one hand, the RBI was tackling inflation by containing liquidity in the system, telcos started facing problems in generating financing due to the residual effects of the 2008 global financial crisis. Further, the fierce competition brought in both affordability and choice for Indian consumers. However, the drop in cell tariff resulted in pressure on the industry’s profits.

The 3G and Broadband Wireless (BWA) auction happened in 2010. But with global markets in bad shape, operators’ access to financing narrowed. So the industry had difficulty in finding investments for expansion, which in turn put additional pressure on the telcos financial position.

The crisis in the sector deepened in February 2012 after the Supreme Court of India ruled on public interest litigation (PIL) related to the 2G spectrum case. The court declared the allotment of the spectrum “unconstitutional and arbitrary” and canceled 122 licenses issued in 2008.

Meanwhile, the industry required more spectrum, and the spectrum auction of 2014 was eagerly awaited. But, by the time it was completed, the debt of the sector had bloated. The reason being, funds drying up, and investors, especially foreign investors being unsure of investing more.

New thrust to the digital segment in 2014-15 by the government highlighted efforts of telecom service providers in the country. The COAI deliberated at length with the government towards the formulation of NDCP 2018 and is currently helping in achieving the targets.

The entry of Reliance Jio in the telecom market re-energized the existing operators like Bharti Airtel, Vodafone-Idea and the two telecom CPSEs BSNL and MTNL. The tariff and service quality were redefined by the entry of a new player, with new ideas and infusing a new pace.

The fierce competition brought in both affordability and choice. However, as cell tariffs started to drop, it created pressure on the industry’s profit.

Currently, the telecom companies are offering 4G/LTE with high upload/download speeds. 5G is the next generation of mobile networks. So, the task is cut out, as we expect a supportive policy framework and ecosystem to bring in the new technology.

The telecom sector’s contribution of the GDP will remain a critical factor (as the industry aims to contribute from current 6.5% to 8%) as usage increases and more subscribers are added.

Posted by: VoicenData Bureau
View more posts
A global leader in 25 years 0 out of 5 based on 0 ratings. 0 user reviews.
Building blocks of a prosperous future
Beyond the revolutionary journey