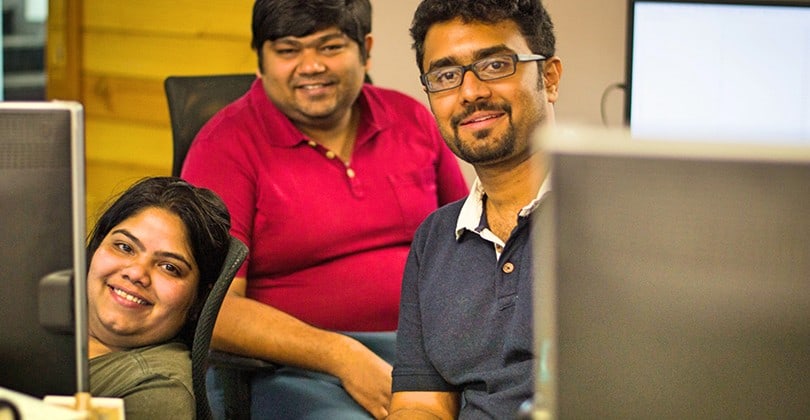 Mech Mocha will deploy the funds to develop and launch new mobile-gaming titles across the casual and mid-core gaming categories, targeted at Indian audience. In December 2015, the start-up raised $1 million seed round funding led by Blume Ventures and Flipkart.

Mech Mocha’s first game –  Chhota Bheem Himalayan Game – frequently ranks No 1 game on Google Play Store. With the game being played by over 4 million Indians, the startup has a proven track record of thinking local but executing at global standards.

Mech Mocha is exploring partnerships with global gaming companies to release their blockbuster gaming titles in India. Mech Mocha is leveraging its Indian market insights and in-house technology platform to culturalise narratives and customize gameplay for the Indian audience. The start-up continues to heavily invest in an integrated technology platform with cutting-edge capabilities in behavioral analytics, multiplayer, LiveOps, and monetization.

“We are delighted to have Accel Partners and Shunwei Capital as investors in Mech Mocha. Globally Accel has a wealth of experience in the gaming space with investments in Supercell and Rovio. With Shunwei, we aim to learn from the massive Chinese gaming market and introduce Chinese mobile games to the Indian audience,” says Arpita Kapoor, CEO, and Co-founder, Mech Mocha.

“Over the past one year, we have seen Arpita and the team at Mech Mocha produce some hugely impressive work. It is our strong belief that Mech Mocha has all it takes to become the leader in the Indian mobile gaming space. We are excited to be a part of their journey to connect with and to entertain millions of Indians,” says Prayank Swaroop, Principal at Accel Partners.

“The Indian mobile gaming sector is growing at a fast pace and holds great opportunity. Mech Mocha has taken the lead in this space and we are happy to be a part of their growth journey. We hope to share our experience in China and use it to create new opportunities for Mech Mocha in India,” says Tuck Lye Koh, Founding Partner & CEO, Shunwei Capital.

“Since we backed Mech Mocha last year, they have attracted some of the best minds to their team including key senior folks. Mech Mocha is a classic example of a solid team in a market that is yet to explode and we are confident of their success,” says Karthik Reddy, Blume Ventures.