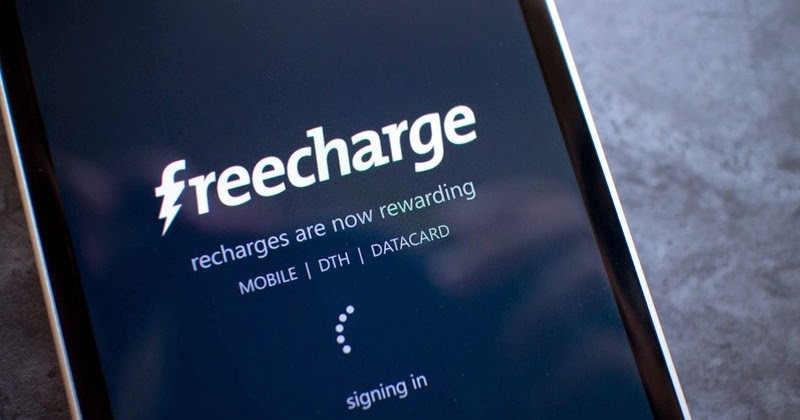 BENGALURU: FreeCharge, India’s digital payments platform, has announced that it has crossed 5 million mark in mobile wallet users, a 4x wallet user base growth in less than four weeks. Customer roll out of the FreeCharge Wallet was initiated on 25th September, 2015.

FreeCharge Wallet has seen over 40% of growth from new use cases from Snapdeal and Mumbai Metro and expect the numbers to grow with new merchants getting added.

Commenting on the achievement, Govind Rajan, COO, FreeCharge and CSO, Snapdeal, said, “Five million users in less than four weeks, reflects our focus on the user experience. The FreeCharge app was rethought from the ground-up to sharpen focus on habit commerce. All payment transactions are now a tap away and can be finished in under 10 seconds.”

He further added, “The growth is fundamentally driven by user experience and we have scaled up so far without any advertising. FreeCharge Wallet is currently being used by Snapdeal and FreeCharge customers and will be soon extended to many other merchants. We are focused on creating “Habit Commerce” and making payment transactions smooth, swift and secure for consumers and merchants. We foresee digital payments as a game changer in online commerce in near future.”

FreeCharge is compliant with industry standards like PCI DSS, and leverages enabling technologies such as HCE, NFC, QR code and BLE.

NEW DELHI: Mobile wallet major Mobikwik has announced its association with Samsung Pay. Under the…

By Anusha Ashwin Smartphones have eased financial transactions and enabled app-based payments at retail stores. However,…