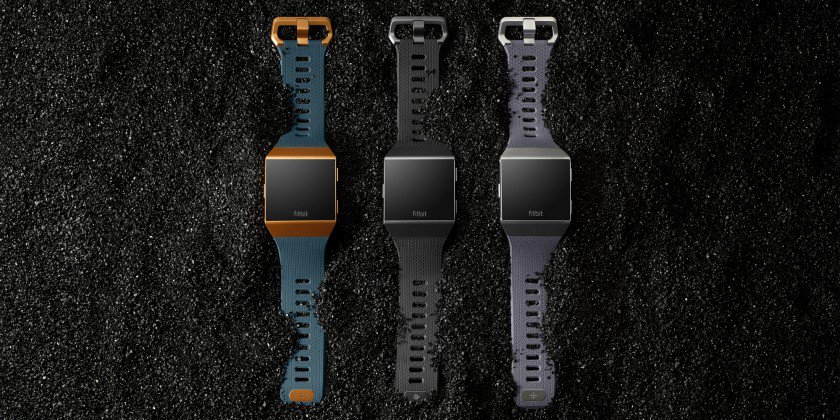 Plus, smart features like contactless payments, on-board music, smart notifications, and a variety of popular apps and clock faces available in the Fitbit App Gallery.

Ionic also has all the core features from Fitbit like 4+ day battery life, automatic activity and sleep tracking, and cross-platform compatibility.

Ionic is available for pre-sale on Fitbit.com and in retailers globally starting October 2017, with a new Fitbit Ionic adidas special edition device coming in 2018. The Fitbit app software development kit (SDK) will be open to developers in September 2017.

“Ten years ago, Fitbit pioneered the wearables category with the introduction of its first health and fitness tracker. Since then, we have become the leading global wearables brand, setting the pace of innovation in the category and establishing the largest social fitness network that helps millions of people around the world be healthier,” said James Park, co-founder and CEO of Fitbit. “With Ionic, we will deliver what consumers have not yet seen in a smartwatch – a health and fitness first platform that combines the power of personalization and deeper insights with our most advanced technology to date, unlocking opportunities for unprecedented health tracking capabilities in the future.”

NEW DELHI: By 2025, the healthcare ecosystem is expected to look drastically different from today.…