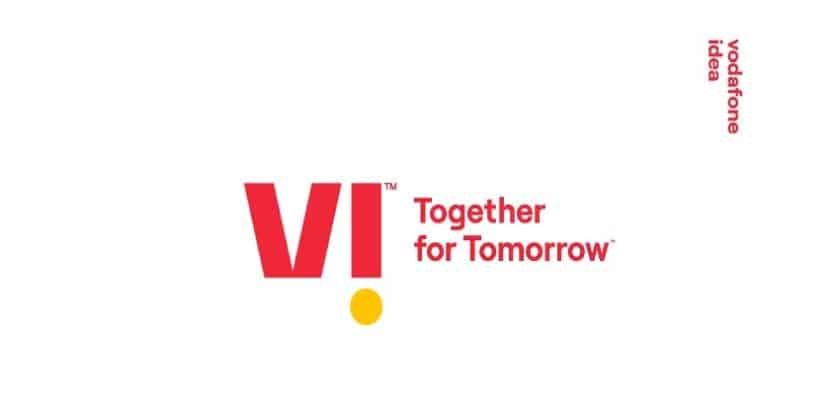 Yesterday, the telecom department issued a show-cause notice to Vodafone Idea. The move comes after the telco failed to pay license fees for Q4 of the last financial year.

Details of Non-Payment by Vodafone Idea

The notice suggests that the struggling telecom operator is yet to pay license fees in seven circles. These circles include Bihar, Gujarat, Jammu & Kashmir, Kerala, Maharashtra, Uttar Pradesh (East) and Orissa.

Notably, the payment was due on March 25, 2021. However, the telco failed to pay the amount. The telecom operators are supposed to pay the license dues in 4 quarterly installments. The telcos have to also make the payments within the financial year. That is why DoT has issued a show-cause notice to the telco. Moreover, the department also asked the telco why it should not take action against Vi as per the relevant clauses in the Agreement.

Notably, the telco has till 12th April to respond to the show-cause notice, after that DoT will take appropriate action.

Notably. Vi paid Rs. 1,367 crore for the same quarter of the previous year in licence fee and spectrum usage charges. Also, it paid Rs. 1,200 for the first quarter of this fiscal (April-June). Along with that, the operator also made an upfront payment of Rs 574.65 crore for spectrum it purchased on March 18.