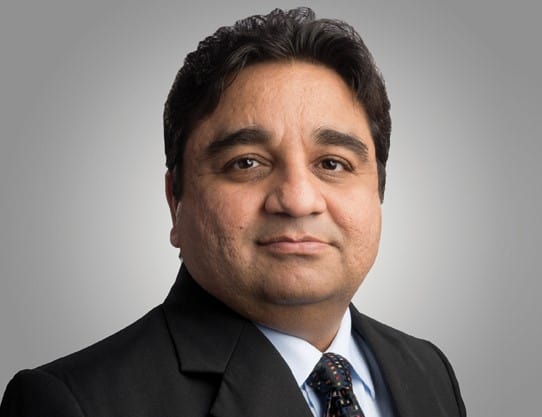 Vi, the new brand born through the integration of two of India’s most loved telecom brands – Vodafone and Idea, has a surprising news to share.

The company’s Chief Technology Officer (CTO) Vishant Vora has resigned. According to PTI, Vora had expressed his interest to return back to his home in the USA. Industry sources also believe that the rebranded company has had several issues with the churning of the subscriber numbers.  Few other sources indicate that the reason for his decision to quit the company is because of the integration of the two brands and its rebranding.

Voice&Data’s biggest guess is that Vishant Vora  – having rich expertise in new-age technology deployment and also a Harvard Business School graduate – would be venturing on his own to start out something in the US.

Vora was recently instrumental in VIL’s completion of the world’s largest network integration that would lead to the setting up a future-ready network built on 5G architecture.

Vora, over the last few years at VIL, ensured the deployment of data-driven technologies such as cloud, internet of things, and artificial intelligence to catalyze growth and development across socio-economic sectors.  Vora always envisioned the role of telecom networks to be the ‘oxygen’ to survive and thrive.

It was also known that recently, shareholders of Vodafone Idea approved a slew of proposals including raising borrowing powers of the company, as also the issuance of securities of up to Rs 15,000 crore. Also, Vodafone Idea has balance dues under AGR to the tune of Rs 54,754 crore.