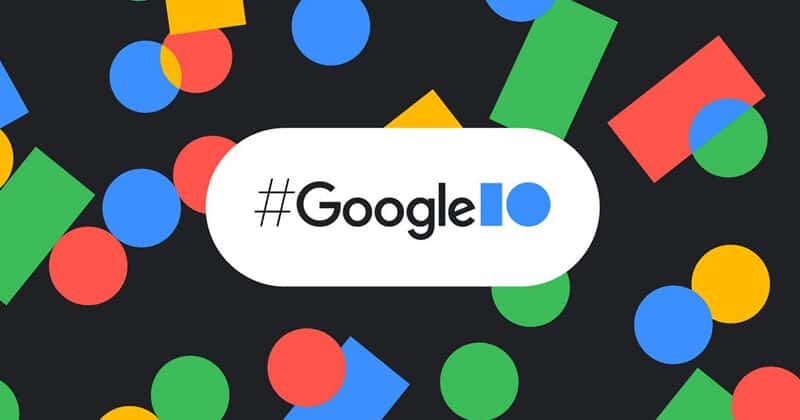 The big tech event is back with exciting announcements. Google is working on a range of features and apps that will, in short, make your life a bit easier.

After a break in 2020, Google’s developer program Google I/O made a comeback this year. The tech giant held its virtual conference for developers at its Mountain View, California headquarters during May 18-20 and also announced several new developments.

The year’s launch witnessed quite a lot of upgrades to the existing services like Google Maps and Google Photos, an enhanced camera app; Project Starline improved WearOS, new artificial intelligence, new security and privacy features and a lot more. Here are five key highlights from the Google I/O event that you must know.

During the Google I/O event, Alphabet CEO Sundar Pichai praised the firm’s efforts to reduce the language barrier on the web with translation services and Google Assistant. “We’ve also used AI to improve the core search experience for billions of people,” he added. “Yet, there are still moments when computers just don’t understand us. That’s because language is endlessly complex… LaMDA, our latest research breakthrough, adds pieces to one of the most tantalising sections of that puzzle: conversation.”

LaMDA is a new language model the company is working on, which is much better at following conversations in a natural way, rather than as a series of badly formed search queries. What differentiates LaMDA is that it was trained on dialogue. Google has emphasized ‘training’ it to produce sensible and specific responses. It said that while generic replies like “That’s nice” or “I don’t know” are sensible, they are not good enough. At Google I/O, and later in a blog post about LaMDA, the conversational AI didn’t just provide direct answers like Google Assistant, but even witty responses. Thus, LaMDA may make interaction a little more natural in future.

The tech giant announced that Google Maps will use machine learning (ML) to reduce hard-braking experiences. ‘Hard-braking’ is when you slam hard on your brakes due to sudden traffic movement or confusion about which highway exit to take. Google Maps will now calculate the best route based on a lot of factors, like how many lanes a road has or how direct the route is.

Globally, skin conditions affect about two billion people. Approximately 40 million women undergo breast cancer screening every year in the US alone, and TB infects 10 million people per year. At Google I/O, the company reiterated its commitment to explore if AI could improve the screening process for these diseases.

At I/O, Google shared a preview of an AI-powered dermatology assist tool. It will help you understand what’s going on with your skin, hair and nails. Using many of the same techniques that detect diabetic eye disease or lung cancer in CT scans, this tool gets you closer to identifying skin, hair and nail issues using your phone’s camera. For each matching condition, the tool will show dermatologist-reviewed information and answers to commonly asked questions, along with similar matching images from the web. Of course, this is meant to provide you information and not a diagnosis.

The company also announced that to help detect TB early and work toward eventually eradicating it, Google researchers have developed an AI-based tool that builds on existing work in medical imaging to identify potential TB patients for follow-up testing. In January 2020, the company was already studying the use of AI to detect breast cancers via X-ray and CT scan reports. Although the findings have materialised as conclusive proofs, the AI is still under development, the company has noted.

The company announced that now it will use neural networks to synthesize the movement between two nearly identical photos and fill in the gaps with new frames. That is, it will create an animation based on spiralling movements between two images. For example, if you take three close back-to-back shots, Google Photos will draw a parallel to create one animation or GIF.

Also, there would be password protection, that is, you’d be able to put your pictures behind a password. They won’t appear when you are scrolling through the app. On Pixel, you’ll even have the option to save photos and videos directly to your locked folder right from the camera. Google also announced upgrades to its camera app, saying it was working on a feature that would make the camera more inclusive of darker skin tones.

Google I/O also provided a glimpse of the new design of Android 12 named ‘Material You’. The company released the first beta of Android 12 to allow users to check out some of the features. Android 12 comes with a lot of changes and a personalization option. On Pixel devices, users will be able to completely personalize their phone with a custom colour palette and redesigned widgets.

“We’ve also simplified interactions and recrafted the entire underlying system to make your experience more fluid and efficient. Your Android devices are now faster and more responsive with better power efficiency; you can use your device for longer without a charge,” the company said. It added that the notification shade is more intuitive and playful. Further, Quick Settings will let you control practically the entire operating system with a swipe and a tap.

On Thursday, a Huawei Technologies executive said that the company aims to develop driverless car…