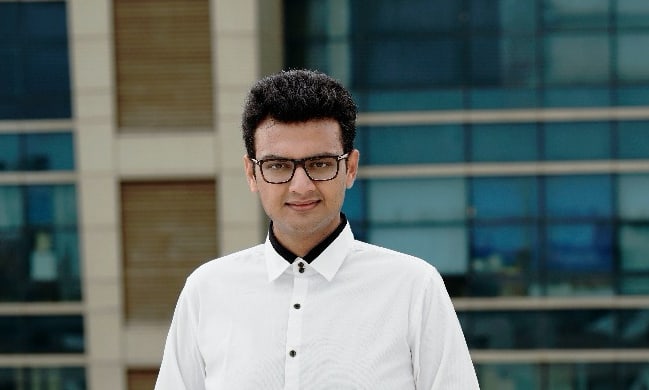 Urban audiences are on OTT, but the next wave of growth in the sector will come from the Indian language speaking population, said Kailasnath Adhikari, Director, Happii Digital and Broadcasting Network.

India’s OTT has largely been a metro phenomenon. Do you have plans of tapping the large vernacular audience from the tier 2, 3, and 4 cities?

Urban audiences are on OTT, but the next wave of growth in the sector will come from our very own tier 2, 3, and 4 cities and Indian language speaking population. The increasing digital revolution in these places will help bring a massive surge in viewership and subscriptions across the OTT platforms and will also help to create a demand for Indian language content as well to cater to this new set of viewers. It will be the same as what regional channels did to television roughly a decade ago. TV started with Hindi and then we saw the massive growth in regional television be it entertainment or news. Our Bhojpuri and Marathi broadcasting did phenomenally well. We foresee the same for the OTT business and are looking to produce some engaging regional content for the web.

How important is it for the OTT players to create content offerings and formats keeping the viewers’ interest, attention span, and watching habit in mind?

Businesses will thrive not only by retaining current subscribers but also on reaching out to new ones and making them subscribe to your platform. Thus, it is extremely crucial for any platform to study the viewing habits of the consumers, and their content preferences, etc. The exercise will help the OTT players in creating new originals formats that will help them catch their viewer’s attention. Tending to Indian cultural ethos is also important. Everyone loves seeing our reflection on screen – the reason why the films bringing out the lives from small towns and highlighting the cultural nuances often become a huge hit with the viewers. Also, if you see the current trend, you will see that the web content with deep-rooted Indian cultural ethos usually garners better numbers, because viewers can connect to it.

Will original content be the key differentiator for the OTT players in India from the monetization perspective?

True. Syndicated content is available across all platforms but that lures a consumer towards a particular platform. It will be the originals which will make them stick to the platform for a while. Most of the platforms, especially the SVOD ones have their best original offering behind the paywall. That speaks volume on why the emphasis is on originals to drive your subscription numbers.

Posted by: Soma Tah
View more posts
Tags:content, OTT
“Content with cultural ethos garners better numbers” 0 out of 5 based on 0 ratings. 0 user reviews.
Indian OTT platforms get box clever to become sustainable
“Those not thinking of regional will be left out of the game”

The importance and effectiveness of OTTs have been amply demonstrated during the Covid19 crisis, as…