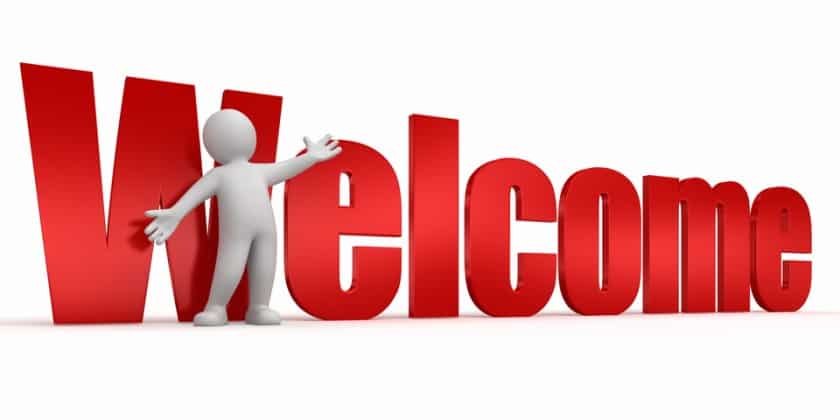 NEW DELHI: The Cellular Operators Association of India (COAI) has welcomed the new set of Right of Way (RoW) rules released by the Department of Telecommunications (DoT) today, saying the rules will help companies improve and augment existing telecom infrastructure, which will in turn, result in increased connectivity in the country.

Speaking about the rules, Rajan S Mathews, Director General, COAI said, “We congratulate the Minister Shri Manoj Sinha, DoT Secretary JS Deepak and the department of telecommunications for this historic amendment in the Indian Telegraph Act. The Right of Way (RoW) rules will simplify the process of site acquisition for installation of mobile towers and expedite the provision of requisite infrastructure. The entire industry is appreciative of this move, which is being widely celebrated across the telecom sector as speedy rollout of optical fibre cable (OFC) and over-ground telecom infrastructure are the key to fulfilling the Government’s long-term goal of a Digital India.”

The new rules will streamline the process of clearances for setting up mobile towers by making provisions for single-window clearance through a nodal officer in states. This will make it easier to obtain licenses for laying optical fibre cables at one go, rather than in a piecemeal manner. Introducing uniformity in rules across different states will also eliminate the unnecessary paperwork that was creating impediments by often duplicating compliance, resulting in confusion, unproductive, inefficient systems and processes. The Government’s emphasis on restructuring the fee means telcos will now have to pay a nominal one-time administrative fee that will cover administrative costs for obtaining permits and licenses for the installation of telecom infrastructure.

In addition to this, the Government has specified a period of 60 days for granting RoW permits so that the overhead costs that often get compounded due to delay can be eliminated. The introduction of an online application system will make it easier for telecom operators to file applications for obtaining licenses online, which will get rid of unnecessary documentation. This will and help to track applications online with the help of a click.

“With the implementation of these new policies, customers can look forward to better connectivity, enhanced broadband speed, reduction in call drops and better services,” Mathews said.

“We firmly believe the new rules will promote the Government’s vision of a digitally connected and a fully empowered India. The rules will further consumers’ interests and encourage smooth coordination between the service providers and State Governments/ local bodies,” he added.

“Telecom professionals should be well-equipped with a diverse set of qualities and competencies”: Rajan S Mathews, DG,COAI

In today’s technological scene, the telecom professionals have to be ready with the ever changing…