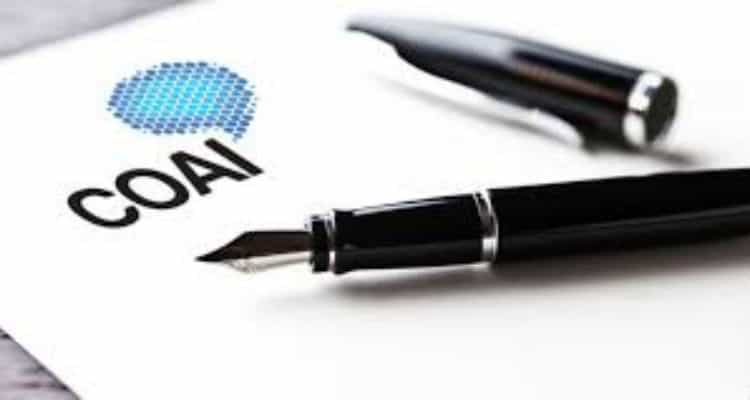 COAI, the apex industry association representing leading Telecom, Internet, Technology and Digital Services companies, welcomes the judgement passed by the Telecom Disputes Settlement and Appellate Tribunal (TDSAT) stating that only INR 4,000 will be charged by the Department of Telecommunications for EMF testing of a mobile tower irrespective of the number of BTSs installed on the site.

Speaking on the development, Rajan S Mathews, DG, COAI, commented, “We welcome the judgment by the Hon’ble TDSAT on EMF testing fee which we believe, was an equitable prayer from the industry. The judgement is a welcome relief for the telecom operators in the long run. This is a fair and transparent judgement addressing the legitimate industry issues which were considered.”

The tribunal clearly mandated that EMF testing should be done for particular sites in toto and not for each Base Transceiver Stations (BTS) that are located on those sites. Also, the fee is to be dropped from the current INR 10,000 to INR 4,000 as this comports with existing Government Company, TCIL as well as DoT charging only INR 4,000 per site as the testing fee.

Earlier DoT used to charge INR 10,000 for such testing and that too for each BTS available on a particular site. The court ruled that the cost for such test cannot differ when it is conducted by TERM Cell of DoT on a regular basis throughout the year as compared to the cost when such test is required to be conducted occasionally by TCIL or DoT on a public complaint.

The tribunal also clarified that the normal testing of BTS sites is capped at a ceiling of 10% of the total sites of a TSP in a year. This is done on a random basis and is completely at the discretion of the TERM Cells of DoT. Excessive testing in a particular year cannot be justified on the grounds that the TERM Cells tested lesser BTS sites in the previous year. It is also to be noted that apart from the regular annual BTS testing by TERM Cells, they are also testing additional BTS sites based on public requests, which the tribunal has rightly kept above the regular 10%.

COAI reiterates that the consumers’ concerns related to EMF emissions can be addressed at Tarang Sanchar, a web portal for Information sharing on Mobile Towers and EMF Emission Compliances. Tarang Sanchar helps in clearing myths and misconception of the public on mobile towers and emissions from them and their impact on public health.

The need to resolve the conundrum surrounding the spectrum, as a ‘Public resource, and National…