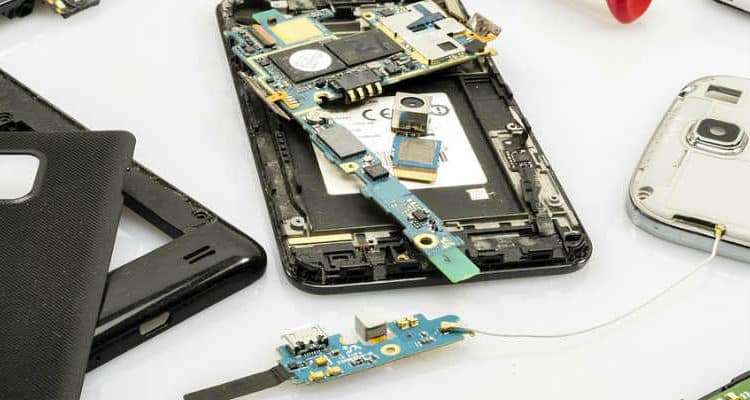 Make in India program is contributing to a significant rise in domestic manufacturing of mobile handsets.

According to Prabhu Ram, Head – Industry Intelligence Group (IIG), CMR, “As of 3Q 2018, local manufacturing has now seen a significant boost, with almost 94% being manufactured in India. CKD level manufacturing constitutes almost half of the overall market. Major smartphone brands such as Oppo, Vivo, Xiaomi have moved largely to SMT. Reliance Retail Jiophone also entered into SMT production in 3Q 2018. Among domestic players, Lava has the major share in SMT production.”

The contribution of Indian domestic smartphone brands has increased sequentially by 2.5X during 3Q 2018. Micromax’s deal with Chhattisgarh Government to supply 5 million Smartphones has given it a fillip. If other Indian States were to follow suit, domestic smartphone players would see some positive tailwinds to return to growth, over the long-term.

During the quarter, many smartphone brands went for aggressive launches and contributing to the decreasing shelf-life of smartphone models.

During 3Q 2018, multi-camera Smartphones came to the fore, with primary multi-camera mobiles growing by 70% during the quarter.