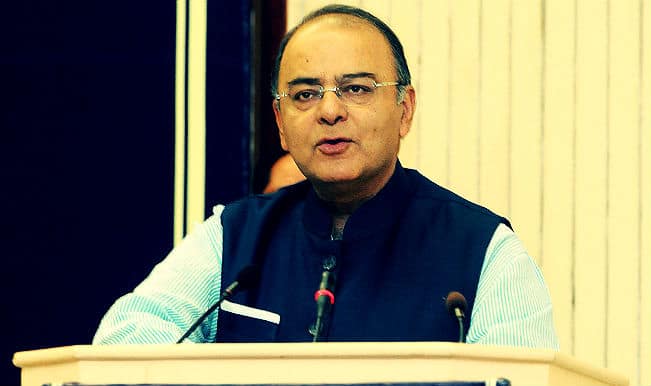 NEW DELHI: According to the annual budget, the Indian government is hoping to fetch revenues worth Rs 428.66 billion ($6.95 billion) from the telecom sector during the next fiscal year.

The revenues also include the amount raised from the spectrum auction. The estimates include revenue from the annual fees telecoms carriers pay to the government.

The government is likely to manage its yawning fiscal deficit with the amount raised from the auctions.

Posted by: VoicenData Bureau
View more posts
Tags:budget 2015, Revenues from telecom sector
Budget 2015: Govt to fetch about Rs 428.66 bn from telecom in FY16 0 out of 5 based on 0 ratings. 0 user reviews.
Budget 2015: A positive and growth-centric budget for IESA
Union Budget 2015 falls short on the telecom Industry expectations

Overall, the budget is a ‘feel good’ budget. It has a pragmatic and good balance…

Budget 2015 is positive for manufacturing, although specific focus on the ESDM sector would have…

A positive budget that increases disposable income, people can be more connected and leverage the…