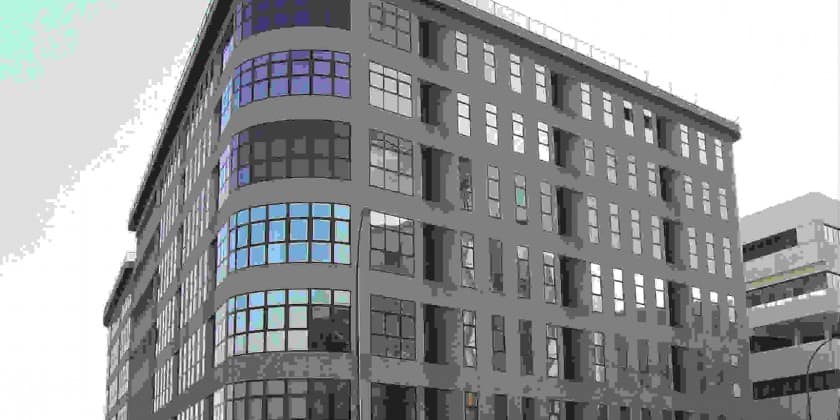 The two companies have agreed to work together on potential customer use cases for 5G technologies, the creation of 5G Proof of Concept (PoC) trials and the development of the emerging technology standards and equipment.

The trials will focus on the technology enablers for 5G including mmWave radio and convergence, as well as potential commercial services including ultrafast mobile broadband, mission-critical services and the ‘Internet of Things’ (IoT).

“Integrating the best capabilities of fixed and mobile networks, 5G will deliver seamless connectivity which is even more capable than today’s 4G technologies. It will deliver greatly improved ultrafast speeds to mobile users and targets peak rates of multiple Gigabits and latency in the range of one millisecond,” a statement said.

“Such speeds would allow for the simultaneous streaming of data-heavy content such as virtual reality or live 360 degree video to any device, while greatly reduced latency would mean truly real-time engagement between remote users and systems. This is essential for consumer applications such as mobile gaming and major technology advancements like driverless cars,” it added.

However, the two companies believe that the technology’s biggest potential is its ability to improve the flexibility and usability of mobile networks, allowing them to ‘flex’ to meet the specific needs of customers. This might include lower latency to support critical communications, or greater power efficiency and higher bandwidth usage for different applications. This new flexibility will be critical to support new business and consumer services based on IoT, including connected cars, smart cities and remote health monitoring applications.

Howard Watson, CEO of BT Technology, Service & Operations, said: “Our EE mobile business already boasts the biggest 4G network in the UK, which is set to cover 95 per cent of the country by 2020. We will build on that foundation to develop the next generation of LTE-Advanced Pro and 5G services over the next few years. It’s still early days for 5G technology, but experience tells us that a collaborative approach is key to success. We’re delighted to be working with Nokia to drive a common approach to 5G, and to develop exciting use cases which bring together our combined experience in fixed and mobile technologies.”

Cormac Whelan, head of the UK & Ireland at Nokia, said: “5G is the communications technology of the future, and it will transform how we communicate with each other, as well as communicate with devices and ‘things’. Nokia is delighted to be working with BT in laying the foundations for 5G adoption in the coming years, and in helping define how this technology will enable exciting and innovative experiences.”

As a first step in the collaboration, Nokia is currently conducting trials of its latest 5G-ready radio equipment at the BT Labs at Adastral Park, Suffolk. This radio system demonstrates key 5G technology ingredients that are currently in standardization running on Nokia’s AirScale radio access, including an entirely new 5G frame structure and 4 x 100MHz carrier aggregation.

Although best known for its work on fibre-optic and broadband technologies, the BT Labs have played a major role in the development of wireless data services, and were the location for the first trial of GPRS (General Packet Radio Service) data calls – the precursor to today’s 3G and 4G data services.

The agreement builds on the existing relationship between the two companies in which Nokia supplies BT’s 21C Core Routing Platform and both the BT/EE subscriber register infrastructure and part of the EE Radio Access Network.

A spurt in alliances, collaborations, and acquisitions just for optimizing 5G delivery

Between October 26th and 27th, the communications world was informed of 4 major deals between…

Finnish telecom giant, Nokia has been selected by NASA to build the first-ever cellular network…