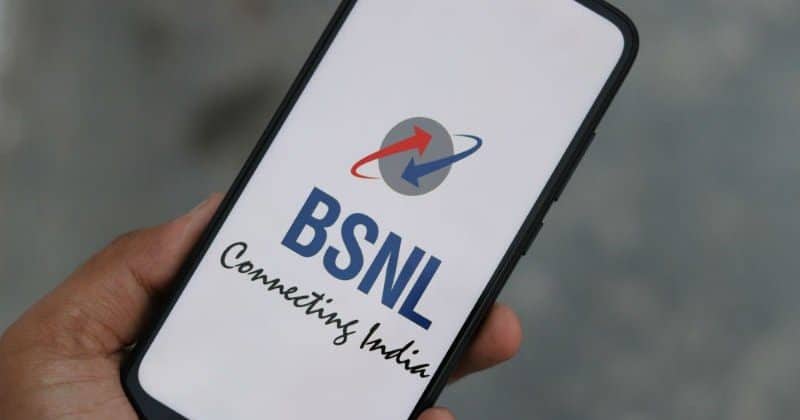 Once the stalwarts of the telecom sector, BSNL has slowly been sinking into irrelevance over the last decade or so, and the emergence of Reliance Jio and the subsequent 4G revolution and only spurred on its demise, if anything. I believe most of us have already asked this question whenever we come across anything related to BSNL, but as with everything, there is more to this than meets the eye.

The Current Situation for BSNL

BSNL, since its inception, has always been an embodiment of the truly “Sarkari”, or government, companies. When the competition was lenient, the company was the go-to provider for many across generations. It was quite literally in every home. However, the 21st Century has not been kind to them. They have really done well for themselves in the broadband segment, being the largest broadband provider in the country, but when it comes to voice and data, it is very clear that they are miles and miles behind everyone else in the sector in more ways than one.

What is going wrong?

One of the key problems with BSNL is their general lack of quality in the telecom sector. With the recent events in Uttarakhand and the subsequent saving of a dozen lives due to the so-called “poor service”, this might be a bit of a controversial statement. This does not still change the fact that BSNL has been below par. Especially after the majority of the time that 4G has been around, it has a lot to catch up to. We know where it went wrong for BSNL, but why did it go wrong is an entirely different state of affairs.

It is my opinion that since it is government-backed, BSNL employees seem to enjoy a certain degree of immunity from pressures with which most other telecom providers suffer. No investors are breathing down the necks of the Board. Thus, it could have led to complacency and a lack of desire. While others have been very aggressive with their marketing and consumer acquisition tactics, BSNL has been on the sidelines, showing a clear lack of intent in the market up until this point.

This seems to be changing with BSNL bringing out new aggressively priced data packs. Their INR 109 data pack offers 10 GB data, unlimited calling and has a validity of 75 days. They have also brought INR 199 pack, with 28-day validity, 2 GB/day data and unlimited calling. With other plans being lined up for the wider customer base, the intent is starting to show. They have a long way to go, of course, but more of this will surely be welcome and draw attention to them yet again.

BSNL has all the right tools to succeed in the market. They do not lack in infrastructure, manpower or any of the tangible assets required. They only suffer from a chronic case of complacency. The rise of Reliance Jio has been a wake-up call to all. And BSNL had rather woke up sooner than later. 5G is around the corner for Airtel and Reliance Jio, with testing being scheduled as early as March; just goes to show how much lost ground BSNL have to make up.

BSNL has started slow, but they are gathering steam. And to answer the titular question, yes, they are still relevant and their relevance will only increase with time.

Posted by: Hemant Kashyap
View more posts
Tags:4G, Airtel, BSNL, Reliance Jio, Vodafone
The Relevance and Future of BSNL in the Age of 5G 0 out of 5 based on 0 ratings. 0 user reviews.
Tata Communications partners with Google Cloud India
VI, Reliance Jio and Airtel offer eSIM Services: What is it and How to Avail It?