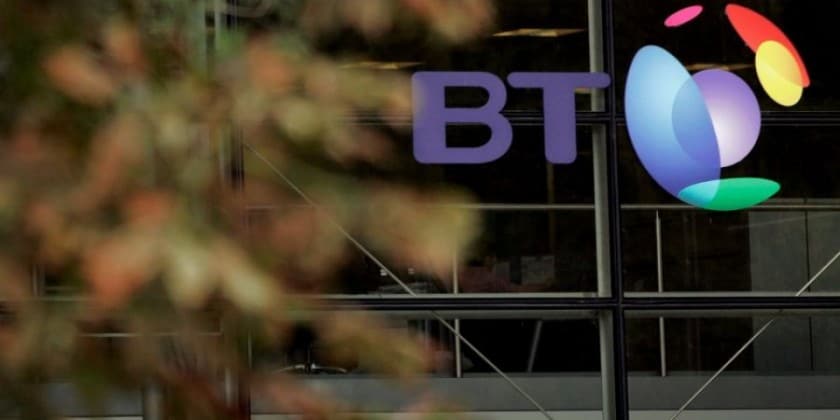 NEW DELHI: Troubled British telecoms giant BT said that it will axe 4,000 jobs worldwide in a new cost-cutting drive, after posting sliding profits in a “challenging” year, according to AFP report.

The positions will be cut across three divisions, which comprise global services, group functions, and technology, services and operations, BT said in its annual results statement.

Meanwhile, pre-tax profit dived by a fifth to £2.35 billion in the financial year to the end of March, hit by an Italian accounting scandal, troubles at its Openreach broadband unit, and challenging trade both at home and abroad.

The group was therefore restructuring its Global Services division and speeding up and expanding its cost transformation programmes, he said.

“This will help offset market and regulatory pressures and create the capacity for future investment,” Patterson said.

BT added Thursday that its remuneration committee has stripped Patterson of his 2016/2017 bonus, totalling £338,398, as a result of a string of problems.

In January, BT revealed news of an accounting scandal at its Italian division which cost the group £530 million.

And in March, regulator Ofcom hit BT with a bill of around £350 million in fines and compensation following delays to high-speed cable installations by its Openreach broadband unit.

“The past year has been challenging,” noted remuneration committee chairman Tony Ball in a separate statement.

“Unfortunately our performance has been significantly affected by the accounting irregularities in our Italian business, the issues that arose in Openreach … and the significant challenges we faced in the UK public sector and international corporate markets.”

The committee had made “a number of difficult decisions this year in light of these circumstances and exercised its discretion accordingly,” Ball said.

Openreach maintains tens of millions of copper and fibre lines connecting telephone exchanges to homes and businesses across the UK.

Openwave Mobility, the company that deals with mobile data traffic management solutions, has found that…