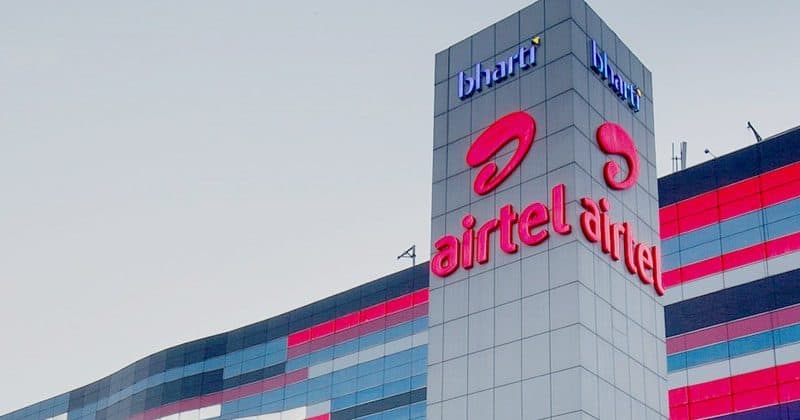 On Thursday, Bharti Airtel said it has deployed an additional 17.4 MHz spectrum in Himachal Pradesh. Today’s deployment makes it third of its kind in North India within 15 days.

As per the telco, it has over 2.98 million customers in Himachal Pradesh. It also said that its network covers 95.02% population of the state.

Bharti Airtel also said that it acquired the spectrum in the March Spectrum Auction. During that auction, Airtel picked spectrum worth over ₹18,000 Crore, picking up crucial spectrum in bands like the 800 MHz band, which it co-owns with Reliance Jio.

In a press statement, the telco said, “the deployment of additional spectrum will enable improved network availability and data speeds along with better coverage inside homes and buildings in urban and rural areas”.