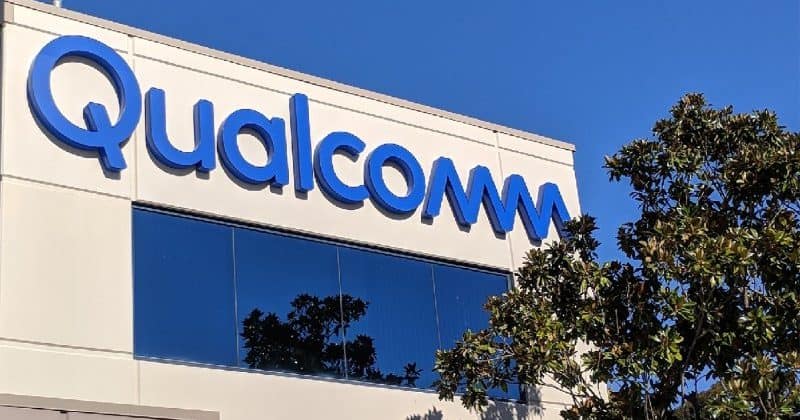 Bharti Airtel has announced that they will be joining hands with the US chipmaker Qualcomm to introduce 5G in India. This comes at a time when they have already tested 5G and Qualcomm is already making chips with 5G capabilities.

Bharti Airtel and the O-RAN Alliance

The O-RAN Alliance is an international group and India’s second largest teleco is a board member of the same. The plan for the telecom operator is to launch virtualized and Open RAN based 5G network in the country and the same was demonstrated by Airtel in Hyderabad a few months ago. In a company statement, the teleco said, “Through Airtel’s network vendors and device partners, as a board member of the O-RAN Alliance, Bharti Airtel is committed to driving the success of O-RAN and is working with Qualcomm Technologies to explore and implement the O-RAN approach for India.”

Now the obvious question here is what is O-RAN. It is an abbreviation for Open Radio Access Network and it is a type of network architecture. It allows the telecom operators with interoperability and also allows for better standardization of the technology.

Other Collaboration of Bharti Airtel and Qualcomm

The two tech giants are also partnering up to allow for 5G FWA, that is, Fixed Wireless Access. The FWA will deliver speeds in the Gbps range to home and businesses alike. The statement read that this move was to ensure better “last mile connectivity” which is important in today’s “mobile-first” society.

The CTO of the teleco, Randeep Sekhon, commented on the partnership, saying that they were “delighted to have Qualcomm Technologies as a key technology provider” and that placed Airtel in a good position to “usher India into the next era of hyper-fast, ultra low latency connectivity”.

Qualcomm likewise commented positively on the whole affair. The VP of the chipmaker’s Indian arm, Rajen Vagadia, pointed out that they were “excited for the opportunity” and Qualcomm sought to help the telecom operator with network coverage and capacity “where and where it is needed the most”.

The race for 5G is heating up and Airtel would not want to miss the opportunity this time around. Reliance Jio beat them to the punch in 2016 and in 2021, it is still anyone’s guess.