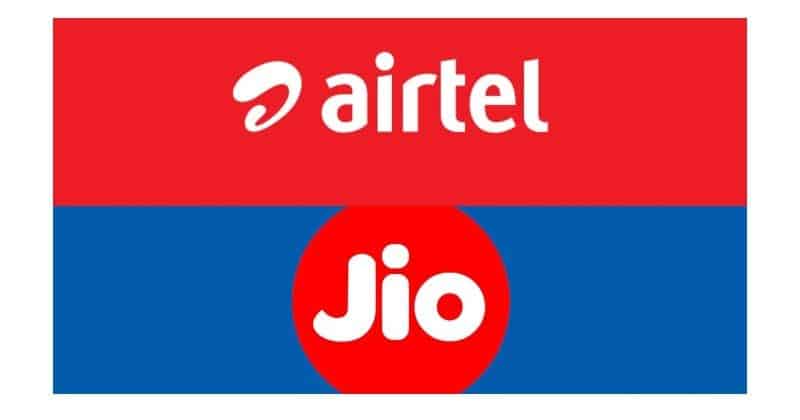 On Saturday, Airtel became the largest telecom operator in the country in terms of active subscribers. This has rekindled the debate since it was looking as though Reliance Jio has pulled too far ahead. The teleco has just edged out on market share of active subscribers, reaching 33.7% to Jio’s 33.6%. This race is heating up and the telecom operator’s strong momentum in the second half of 2020 has seen it shimmy ahead of Reliance Jio for the time being.

Airtel on the Rise

For the complete second half of 2020, the Sunil Mittal-led telecom operator was the fastest growing in the industry. The trend also continued on in 2021 as well, with Airtel leading the market in subscribers gained at the expense of Vodafone Idea and Reliance Jio.

Bharti Airtel has enjoyed a steady rise from June onwards. The teleco overtook Vi in terms of net market share and has been neck and neck with Reliance Jio ever since.  The trend for the top two telecos has been around the one-third mark, with temporary ups and downs. The lead changed hands over the past few months in terms of active subscribers.

Incidentally, the third largest service provider, Vi, kept on losing subscribers steadily. All in all, in 2020, Voda-Idea lost a total of 48 million subscribers. In the same time frame, Airtel added 11.55 million to its base, while Jio added more than three times that number at 39 million.

Reaction of the Market to Airtel

The shares of the teleco managed to jump by an impressive 40% in value since September 2020. This has been made possible in part due to their consistent growth. The growth in the subscriber base on such a consistent level is yet to gain the complete confidence of the market, however.

When the news of a potential restructuring came through, Kotak Institutional Equities reported that this move can push substantial growth.

Airtel may have edged out Reliance Jio right now but it is sufficient to say that there is no time for people at either to catch a breather at the minute.