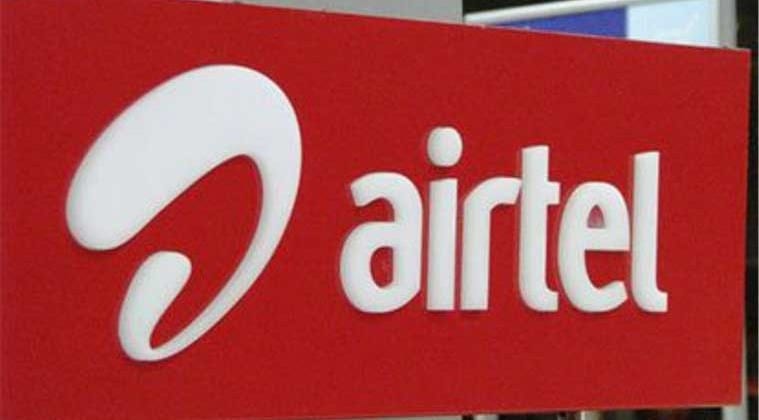 NEW DELHI: Telecom Operator Bharti Airtel said that it has come up with a new free data offer for its postpaid users, after the Airtel Monsoon offer expiry.

This new offer from Airtel gives up to 60GB free data for Airtel postpaid users for downloading and installing the Airtel TV application, under which the operator is providing Live TV services.

Airtel doubles down the data from the previous 30GB and makes it 60GB. Earlier, it was for three months, and now it became six months. What’s next? Nine months or 12 months.

So, Airtel is giving 10GB data per month for six months, making it 60GB free data for six months. However, there’s a small task which needs to be performed by you to get the free data of 10GB.

“If you’re an Airtel postpaid customer, download or open the MyAirtel app, which now displays a new banner as claim free data. Click on the banner, and follow the on-screen instructions. The task here is to download the Airtel TV APK and install it on your smartphone. If you’re successful in doing that, then your free data will be credited to your account in just 24 hours,” the statement said.

This offer is pretty much similar to the Airtel Monsoon offer, which the leading telecom operator offered three months ago. Under the same Airtel Monsoon offer, Airtel gave 10GB free data for Airtel Postpaid customers for downloading the same Airtel TV application. Sadly, that offer was valid only for three months, but this new offer from Airtel is valid for six months. Airtel will automatically add 10GB free data every month to your postpaid account.

Airtel recently announced its Postpaid Promise scheme, under which the operator is allowing its postpaid subscribers to carry forward this month’s unused data to next month. This program so far has received a tremendous response from the audience. An Airtel postpaid customer can store up to 200GB data in his account.