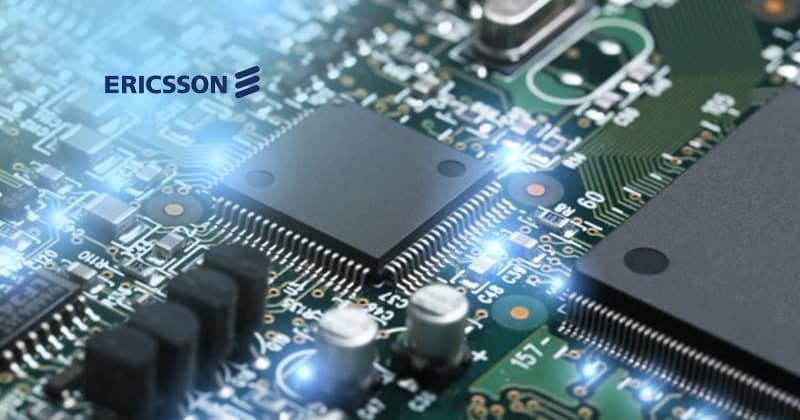 India’s telecom operators are showing serious progress in preparation for 5G. To prove that, Bharti Airtel has renewed its multi-year contract with 5G OEM Ericsson.

The extended agreement is another milestone in the companies’ 25-year partnership and follows the announcement of a renewed Pan-India managed services contract in July of this year.

With this renewal, the companies say that they have now strengthened their long-standing partnership to supply and deploy 5G-ready radio and transport solutions from Ericsson.

The continued deployment of Ericsson Radio System products and solutions will enhance Airtel’s network capacity and deliver a superior experience to its customers. By using MINI-LINK 6000 products, Airtel says it will also increase the network’s backhaul capacities.

Ericsson was the first telecom equipment provider to start manufacturing in India in 1994. Today, the company manufactures 4G and 5G radios as well as microwave products at its Pune production facility. This facility is part of Ericsson’s global production network with a presence on six continents, allowing Ericsson to secure fast and agile deliveries to meet customer requirements.

Randeep Sekhon, CTO, Bharti Airtel, says the company’s partnership with Ericsson is a part of its endeavor to build a network ready for 5G and beyond.

Nunzio Mirtillo, Head of Ericsson South East Asia, Oceania and India, says, “We appreciate the trust Airtel has shown in us by making their network 5G-ready and expanding our footprint in their network. The products manufactured in India will continue to benefit Indian users by enhancing Airtel’s network capacity and enabling it to cater to the country’s fast-growing data traffic needs.”

As per the June 2020 edition of the Ericsson Mobility Report, India remains the region with the highest usage per smartphone per month. Total traffic is projected to triple, reaching 21EB per month in 2025. In the India region, the average monthly mobile data usage per smartphone continues to show robust growth, boosted by the rapid adoption of 4G.