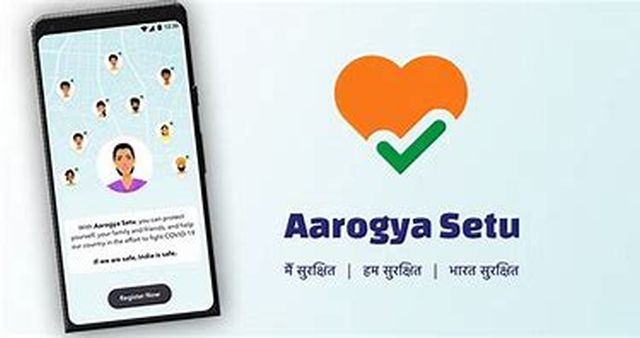 An essential application that broke records of all sorts – the Aarogya Setu App. In just 41 days of its launch, the app that the Central government launched for managing the Covid-19 pandemic had crossed more than 10 crore downloads and to date, it has clocked 15 crore downloads.

Fitting another feather to its cap, today, to enable us to move on to the new normal of learning to live with COVID-19, the Aarogya Setu team has unveiled an innovative feature called the ‘Open API Service’.

In order to help businesses and the economy to start functioning while being safe, the Open API Service enables organizations to check the status of Aarogya Setu and integrate it into its various Work from Home features.

The team says that the Open API Service of Aarogya Setu addresses the fear/risk of Covid-19 infections and help the people, businesses and the economy to return to normalcy.

Apparently beer maker Carlsberg India wanted all employees to manage their COVID profiles on a centralized system that could be tracked by the HR team on a daily basis. It was also important to track not just employee’s heath profiles but also their families in order to be comprehensive.

While the employees were using the Aarogya Setu app, it didn’t capture the family details of the employee and neither did it focus on the ways of commuting. With these limitations in mind, Carlsberg leadership took a leap forward in creating its own app that could integrate with Aarogya app and track employee health on a daily basis with details such as their temperature, family details, the area from where they commute, ways of commute and also travel and quarantine history.

Make be this difficulty made the Aarogya Setu App team to build on its abilities.  Since its launch, Aarogya Setu has continuously innovated and introduced more novel features like e-pass integration, QR Code scanning, sharing of Health status with family/known persons – all of which have been very effective in keeping India and Indians safe in line with the motto of Aarogya Setu – Main Surakshit, Hum Surakshit, Bharat Surakshit.

According to the Aarogya Setu development team, the Open API Service of the App can be availed by organizations and business entities, who are registered in India with more than 50 employees, and they can use the Open API Service to query the Aarogya Setu Application in real-time and get the health status of their employees or any other Aarogya Setu User, who have provided their consent for sharing their health status with the organization.

The Open API shall only provide the Aarogya Setu status and name of the Aarogya Setu User (with User’s consent). The team has clarified that no other personal data shall be provided through the API.

Time to show off: India’s telemedicine and e-pharmacy business soar to sky

Aarogya Setu, the mobile application developed by the Government of India to connect essential health services…