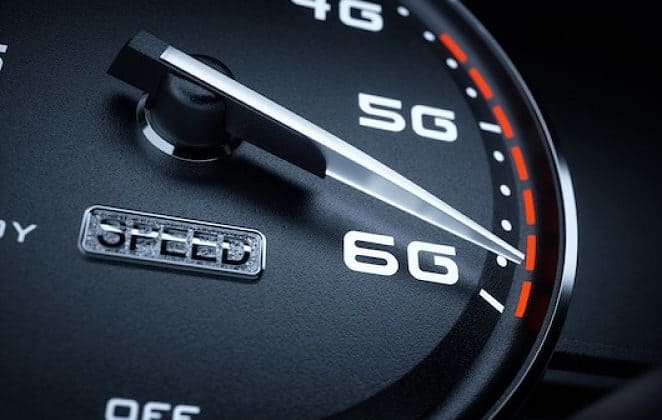 The first 6G Summit was held in March 2019 in Levi, Lapand, Finland. It was mentioned by a speaker there, that 6G will emerge around 2030 to satisfy the expectations not met with 5G, and the new ones, fusing AI-inspired applications in every field of the society with ubiquitous wireless connectivity.

Next, RootMetrics by IHS Markit, the standard for mobile performance benchmarking, released the first in its series of 5G First Look Reports, discussing the 5G performance by South Korean operators KT, LG U+, and SK Telecom. All networks have reportedly showed dramatic speed improvements on 5G.

UK-based ProLabs is reportedly encouraging operators to explore their innovations and join the other operators in maximizing the potential of their fiber infrastructure for a 5G rollout.

5G Americas, the industry trade association and voice of 5G and LTE for the Americas, also announced the publication of Advanced Antenna Systems for 5G, a white paper that explores current trends in technology and spectrum enhancements for advanced antenna systems (AASs) that will improve 5G capabilities in data speeds, coverage, and improved user experiences.

Now, why am I saying all this?

It’s because of India, and how the entire telecom story has been playing out.

In this issue’s 5G cover story, it is mentioned that the 5G rollout in India will likely take time due to 5G spectrum acquisition, as it is expected to be expensive. There will also be consistency issues, such as with networks and handsets. Some users are still on 3G networks, and others have 4G, and access to LTE networks, in certain cities. Even the handsets use varies, when talking to each other, as there may be issues due to the inconsistencies in the networks available.

It has been advised that policy makers should establish a national mission to promote the domestic ecosystem. They can probablly set up a dedicated 5G fund for the R&D of the Indian telecom products, creating Centers of Excellence (CoE) around 5G use cases that are relevant to India (e.g., rural broadband, precision agriculture, integrated access and backhaul).

They should also ensure the availability of background 5G IPR owned by foreign MNCs to domestic manufacturers on fair, reasonable and non-discriminatory (FRAND) terms.

The success of 5G is critical to drive the industry’s momentum in the future, toward 6G. One hopes that everything happens, fast, in India.

#EachforEqual: We women have broken barriers. These voices say it all!

Stereotypes No More; Gender Discrimination No More – Women are certainly inclusive in shaping tech for a better world