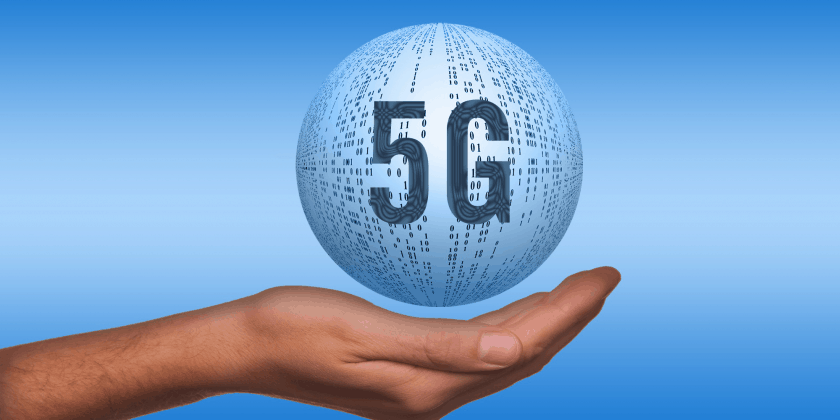 Spirent Communications recently released its inaugural 5G outlook report, based on analysis and takeaways from hundreds of global 5G engagements. The “5G: What To Expect In 2020” report draws on the company’s expansive work with operators, network equipment manufacturers and device makers, which reveals accelerated 5G timetables as strategies shift in search of true market differentiation and a quicker path to revenue growth.

“2019 brought worldwide 5G Non-Standalone deployments but meaningful revenues were elusive as operators struggled to break out with market-defining services that could ignite consumer enthusiasm,” said Spirent head of 5G, Steve Douglas. “Spirent’s report goes behind the scenes of our 5G testing engagements to explore what went as planned, where there were stumbles and why the outlook is brightest as stakeholders evolve strategies to capitalize on emerging opportunities, especially in the enterprise.”

Key findings from Spirent’s “5G: What to Expect In 2020” report include: