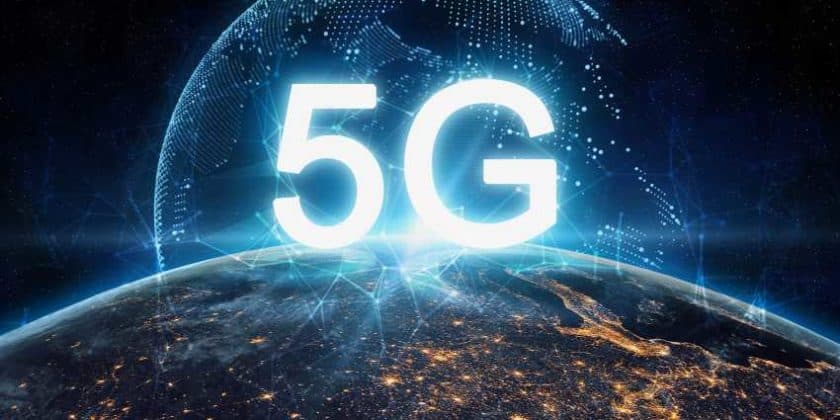 As consumers get ready to experience greater connectivity through their cell phones, the concerns surrounding the new 5G wave will make its way to news headlines. One of the reasons people are so worried about 5G is that this radio wave can support frequencies of up to 300 GHz. These higher frequencies are shorter wavelengths. Shorter waves with their larger energy might seem dangerous at but there’s no basis for these concerns.

During 2020, there have been attacks on 5G towers around the world linked to coronavirus fears. In 2019 the Belgian government halted a 5G test over radiation concerns. One of the biggest issues for consumers in the US is the number of patents that are held on 5G next-generation phones held by Chinese manufacturer Huawei Technologies Co.

According to the study’s, it appears that Huawei owns the most patents on 5G technology, ensuring the Chinese company will get paid for their innovative technology despite Trump administration efforts to change the supply chain.

It appears that most of the market is controlled by a handful of companies. A study cited in a Bloomberg article found that six companies owned more than 80% of the 5G market. These companies include Chinese manufacturing giant Huawei, as well as Samsung Electronics Co., LG Electronics Inc., Nokia Oyj, Ericsson AB, and Qualcomm Inc. Qualcomm is the only US-based company that is manufacturing a chip that can handle the 5G wave.

The major issue for the Trump administration is that Huawei owns the intellectual property that surrounds the 5G wave. The Trump administration has made a concerted effort to shut out Huawei from the US market accusing the company of being a security threat. Even with the ban, a build-out of 5G infrastructure in the US will force companies to pay Huawei because of the intellectual contribution to develop the 5G technology.

Generating industry standards that can work in conjunction with other technologies will be key to a large 5G infrastructure. Since this technology can revolutionize the global economy with developments such as autonomous cars and connected homes, the costs associated with payments to Huawei could be substantial.

The contribution of a company to developed technology and who is entitled to how much in royalties is at the heart of the matter. Huawei remains in a dispute with Samsung. Huawei has also stopped paying Qualcomm what may amount to billions in royalties amid a dispute. The court systems will eventually decide who benefits from royalties. Huawei has collected more than $1.4 billion in licensing revenue.

The Trump Administration is Trying a Different Tact

The Trump Administration will do what it can to create a toll for Huawei. As part of these efforts, Secretary of State Michael Pompeo told European countries that they need to get the company out of their system. They need to use Western technologies. While the administration has helped curtail Huawei’s growth outside China, it remains a player because of its global footprint and advanced technology.

The upshot is that 5G technology will likely play a large roll in the next development of technology. This could include auto-driving cars, buses, and trucks. It could also include how utility infrastructure around the globe functions. While the spread of COVID-19 has likely delayed the expansion of 5G, this technology is key to the next leg of technology expansion.

Posted by: VoicenData Bureau
View more posts
5G Expansion in the United States will be Contentious 0 out of 5 based on 0 ratings. 0 user reviews.
Google and Apple have put a COVID-19 tracking app on your smartphone, did you know?
India’s TikTok alternative Chingari soars high amid 59 banned Chinese Apps