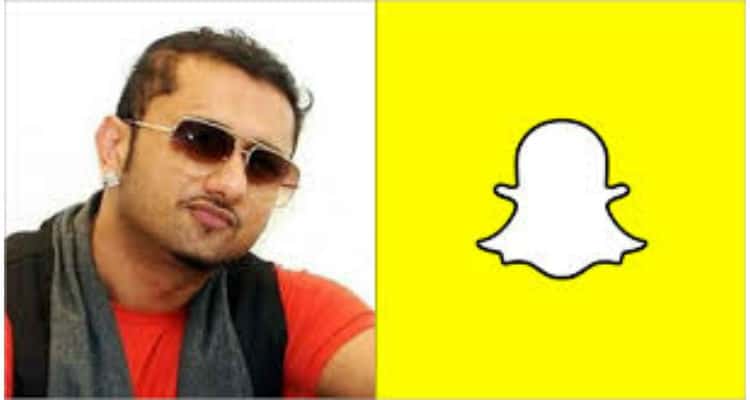 Snapchat has announced that the popular Punjabi rapper Yo Yo Honey Singh has become one of the latest Official Stories on Discover. Making a comeback after four years, Honey Singh is set to launch his new single ‘Makhna’ under the label of T-Series on Snapchat.

Known in the Indian music industry for his exceptional music and inimitable style, the popular Punjabi rapper is back to top the charts and win his audience’s heart. ‘Makhna’ is the first music video of his comeback album and Honey Singh is ready to go all out with live updates on the release of this song for his fans on Snapchat.

Over the years, Yo Yo Honey Singh’s popularity has grown with hit songs like Brown Rang, Angrezi Beat and Lak 28 Kudi Da as part of his music album Desi Kalakaar. This year saw the popular Punjabi rapper perform chartbusters like Dil Chori Sada Ho Gaya, Chote Chote Peg, Rangtaari, Urvashi, and Billionaire for his fans.

Posted by: VoicenData Bureau
View more posts
Tags:Snapchat, Yo Yo Honey Singh
Yo Yo Honey Singh now an Offical Story on Snapchat 0 out of 5 based on 0 ratings. 0 user reviews.
Welike joins hands with CRY to support child education this Christmas
Why a clear policy on cross-border data flow is a fundamental necessity for India? Kazim Rizvi answers with facts

Snapchat introduced a new way to celebrate your friendships on Snapchat. Just tap on a…

Shahrukh Khan celebrates his birthday with Snapchat, joins the app!

The King of Bollywood, Shahrukh Khan, today made his debut on Snapchat, as one of the newest…