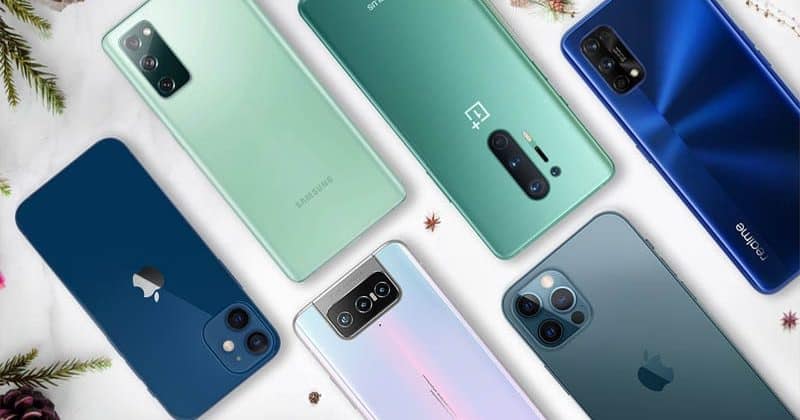 In all, there were 347 million units were shipped by the smartphone makers, recording a 27% surge. This comes after the Chinese economy opened up after the pandemic, along with a swift vaccine rollout in the US, raising hopes of an economic recovery.

Together, Samsung, Apple and Xiaomi complete the podium. On the other hand, Oppo and Vivo also registered a surge in their smartphone demand.

The standings are as follows, as per the research firm:

Clouds on the Horizon for Smartphone Makers?

There was a real demand for smartphones and gadgets in the last year, fueled by the pandemic. In turn, that increased demand caused a global shortage in semiconductor chips, hurting various industries.

“Supply of critical components, such as chipsets, has quickly become a major concern, and will hinder smartphone shipments in the coming quarters,” Ben Stanton, Research Manager, Canalys, said.

Apple said on Wednesday that the chip shortage could cost the company $3 billion to $4 billion in revenue in the April-June quarter, affecting primarily iPads and Macbooks.

Ericsson and Samsung have signed a multi-year global patent licenses, ending their licensing dispute. A…

DoT has held up approvals for import of WiFi modules from China for months, driving companies such…