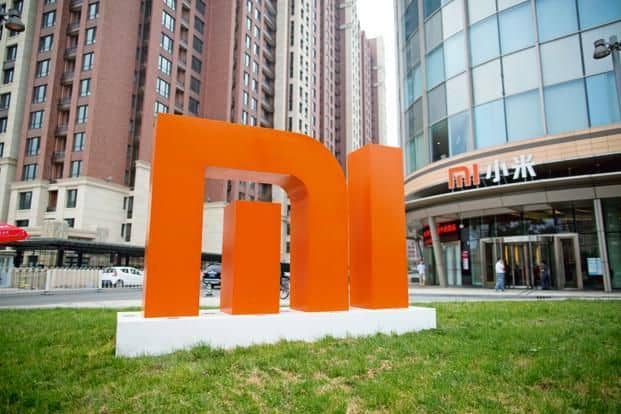 According to CMR’s India Mobile Handset Market Review Report for Q3 2019 released today, the India smartphone market grew at 8%, and saw increasing consolidation during the quarter, with the top five smartphone vendors now accounting for 8 out of every 9 smartphones shipped in India.

Xiaomi remained the market leader in smartphone shipments, with one in four users buying a Xiaomi smartphone. While the brand saw its growth decline by 2% YoY, it saw positive growth for Redmi K20 series that contributed to 13% of overall premium smartphones.

According to Prabhu Ram, Head-Industry Intelligence Group (IIG), CMR, “The major highlight for the quarter is the sheer dominance of the BBK Group, that now accounts for a bulk of the play in the smartphone market across price tiers through clever market segmentation strategy aimed at varied consumer personas. In addition to the BBK Group, the presence of Nokia and Apple in the top ten smartphone leaderboard also points to the shifting market dynamics at play.”

The market share for affordable smartphones ( INR 25000) grew by an impressive 101%. The mid-tier value for money smartphones (INR 7000 – INR 25000) grew by 20%. According to Kanika Jain, Analyst-Industry Intelligence Group (IIG), CMR, “Historically, the third quarter remains a high growth point for the mobile handset industry, driven primarily by a cocktail of festive sales, attractive discounts, and online offers. It was no different this year.”

While Nokia’s smartphone shipments grew by 74% YoY, Apple returned to the top ten leaderboard with a 28% YoY growth, on the back of the successful iPhone XR and the increased shipments of iPhone 11. Samsung (22%), itel (18%) and Lava (13%) rounded off the top three in feature phone shipments.

Nokia and Karbonn with 8% market share each, were placed fourth and fifth in the feature phone leaderboard. Key Market Highlights Xiaomi remained the market leader, with the Redmi 7A, Redmi Note 7 Pro and Redmi Note 7S together contributing to more than 50% of its overall shipments.

Future Outlook CMR anticipates mobile phone shipments to likely touch 280 million units by the end of 4Q 2019. “Going forward, on the back of the record shipments in Q3 2019, we anticipate the fourth-quarter growth to slow down, on the back of low consumer demand and decreased shipments, in light of the existing channel inventory,” added Anand Priya Singh, Analyst-IIG, CMR.