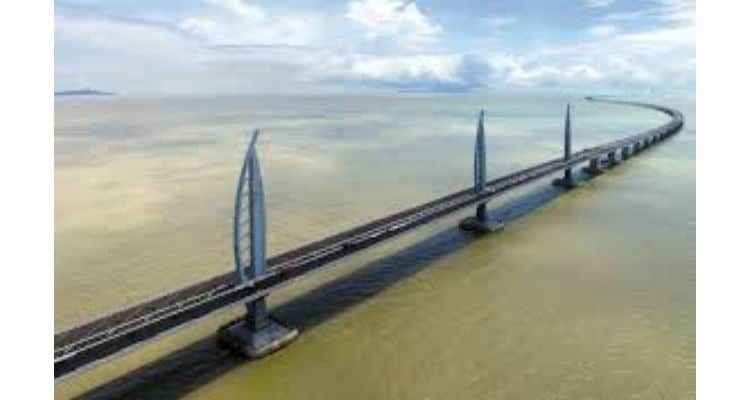 According to Xinhua news agency, the Hong Kong-Zhuhai-Macao bridge, claimed as the world’s longest cross-sea bridge, is expected to have 5G service in the future, the bridge’s network operator said.

Fang Zheng who is the vice general manager of the WLAN office of ZTE Corp was quoted by the news agency saying, “The Hong Kong-Zhuhai-Macao bridge now has good coverage of 4G service,” said Fang. “Experts and workers have overcome the difficulties of a complex construction environment and the lack of an optical fiber to provide tailored 4G solutions for the bridge and prepare for the future upgrading of 5G service.”

According to the constructors, the report states that, the experts and workers extended the coverage area of the optical fiber to 20 kilometers, double the conventional maximum onshore coverage of 10 kilometers, to ensure the full coverage of network signal along the bridge.

The bridge is now ready for the access of Internet of Things, a major business to be achieved by 5G technology. According to Fang, from the very beginning, the technological base needed for 5G has been considered in terms of network architecture, room for 5G station and the installment of fiber.