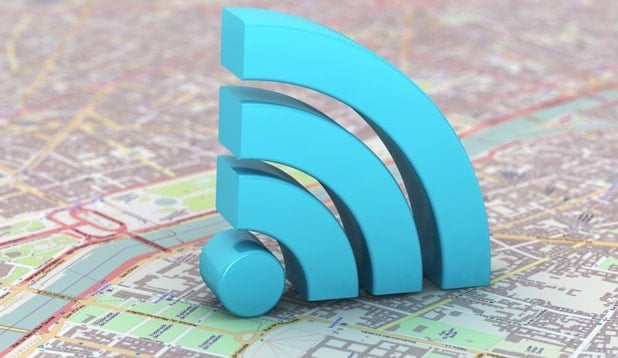 On July 10, 2019, in preparation for the impending release of next-generation Wi-Fi technology later this year, the Wireless Broadband Alliance (WBA) released a new white paper that provides deployment guidelines for a number of possible scenarios utilizing Wi-Fi 6 technology.

WBA says that with the white paper release, operators, enterprises, and cities now have the tools needed to embrace and deploy Wi-Fi 6 when it’s released later this year.

WBA, in its release, has outlined that, globally, dependence upon Wi-Fi continues to grow exponentially, driven by a number of factors:

As this newest white paper from WBA illustrates, savvy deployment of Wi-Fi 6 can mitigate some of the growing pains that Wi-Fi is experiencing while ensuring that operators, enterprises, and vendors meet important service-level agreements (SLAs).

The paper also provides guidelines for RF planning and design, with consideration given to factors like band steering, MU-MIMO and adjusting for high-density deployments that demand increased capacity. Additionally, the release addresses ways that Wi-Fi 6 deployments can provide seamless mobility and backward compatibility with previous Wi-Fi generation technology.

“Since its inception 20 years ago, Wi-Fi has become a fundamental expectation for consumers and enterprises alike,” said Tiago Rodrigues, General Manager, WBA. “This latest white paper comes at a crucial time; not only is a global demand for Wi-Fi continuing unabated, but operators worldwide are ramping up 5G networks, and governmental authorities around the world are preparing to open 6GHz spectrum to Wi-Fi traffic. Today’s announcement illustrates the dedication of the WBA and its member companies to providing timely, expert direction to ensure that Wi-Fi deployments successfully accommodate all of these global factors.”

WBA indicates that the paper provides a number of deployment scenarios for Wi-Fi 6, including public venues, stadiums, residential and multi-dwelling units, the Internet of Things (IoT) and enterprise WLANs. The release was developed in conjunction with WBA’s Next-Gen Wi-Fi Work Group develop, including operator representatives from Boingo Wireless, BT and Charter Communications, as well as vendor representatives from Broadcom, Cisco, and CommScope.