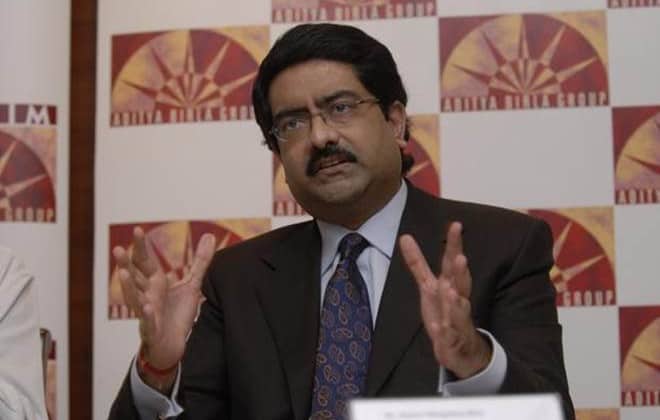 Vodafone Idea’s Chairman Kumar Mangalam Birla was quoted saying, “We will have to shut shop.” Birla told CNBC-TV18 at the Hindustan Times leadership summit when asked about the course of action for the company going ahead in the absence of government relief.

The news agency has also shared information that shares of Vodafone Idea plunged over 6 percent after it is said the telecom company will have to shut shop if the government doesn’t provide relief that it has sought. The stock touched an intraday low of Rs 6.66 as against the previous close of Rs 7.31 on the BSE.