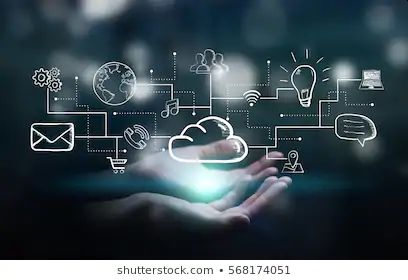 VIL believes that with this largest distributed cloud deployment in the country, the company will be rapidly transforming its 100+ data centers across a ‘Universal Cloud’, where a shared software platform is capable of running multiple workloads e.g. Network, IT and third party applications across its distributed cloud locations.

Red Hat OpenStack Platform is enabling VIL to design efficient pods, which can be geographically distributed and taken closer to the end-users, helping to reduce latency and enable an optimal user experience. With Red Hat’s open APIs, VIL would also be able to deliver actionable insights to its enterprise users and help them potentially create a competitive advantage.

Also, the press statement indicates that in this collaboration with Red Hat, VIL intends to set up a DevOps team to drive more consistent innovation and to help co-create new solutions and extend the platform to start-ups and developers. In addition, VIL will further deploy the Red Hat Ansible Automation Platform to automate workflows and extend self-provisioning to VIL enterprise customers. VIL plans to work closely with the Red Hat Global Services team to build new capabilities and execute these initiatives.

Commenting on the partnership, Marshal Correia, Vice President and General Manager, Red Hat India, said that his company is pleased to have helped VIL setup the distributed cloud platform and further support it extending it to a broad range of customers, including small to medium-sized enterprises and start-ups. By adopting a more agile, DevOps-centered workflow based on Red Hat’s open hybrid cloud technologies, VIL customers, he says, can more quickly adapt to changing market conditions.

Sharing his views on the partnership, Vishant Vora, Chief Technology Officer, Vodafone Idea Limited said that this collaboration with Red Hat has helped VIL deploy Universal Cloud-based on open standards and systems. He opined that effective working with various ecosystem stakeholders and rapid development cycles has enabled VIL to design efficient pods for widely distributed deployments running throughput intensive workloads. He said, “We now plan to extend this Universal Cloud as a platform to third-party workloads.”