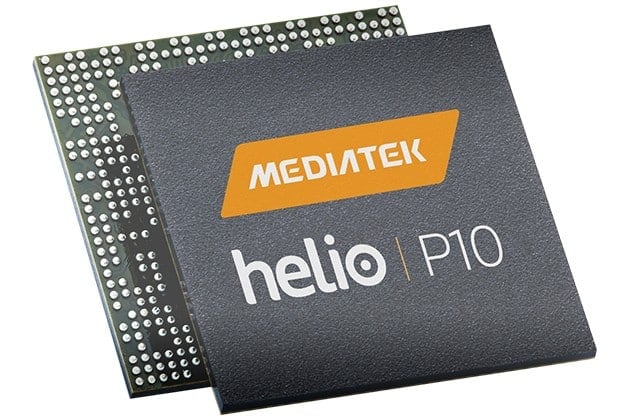 The LG Stylo 2 V uses the MediaTek Helio P10, an integrated system-on-chip ( SoC) for high-performance, power-efficient and slim smartphone designs. It is believed that this first device launch with Verizon Wireless in collaboration with LG validates MediaTek as a relevant SoC supplier to the US smartphone marketplace.

“MediaTek has worked diligently to prove its silicon, modem and software capabilities on the Verizon network and meet its high quality expectations,” said Mohit Bhushan, MediaTek Vice President and General Manager of US Business Development. “We collaborated with LG on a best-in-class phablet device that delivers uncompromised quality, features and technology.”

“This launch is a significant win for MediaTek. The collaboration leaves no doubt that MediaTek has arrived as a key player in the US smartphone market,” added Bhushan. “ LG Stylo 2 V allows us to cater to consumers’ need for an array of device choices while continuing MediaTek’s commitment to bring advanced technologies to the growing middle-class consumer.”