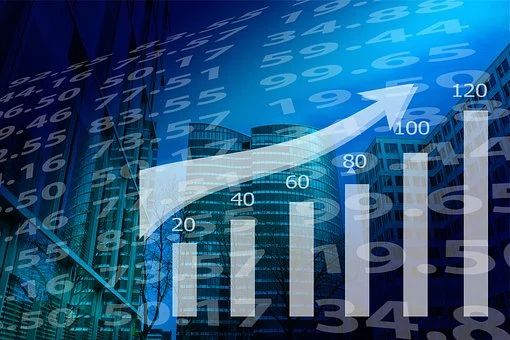 The financially most affected Indian telecom operator Vodafone Idea (rebranded as VI) with a $15.48 billion worth of net debt might soon be partially out of its troubled times.

Talks in the industry indicate that US-based asset management company Oaktree Capital, which has teamed up with several other firms including Varde Partners Capital, has offered to provide funding to Vodafone Group Plc’s listed Indian arm.

Apparently, the investor group has made a proposal to provide around $2 billion to $2.5 billion of capital to Vodafone Idea.

Vodafone Idea said in September it plans to raise as much as 250 billion rupees ($3.4 billion) selling shares and debt to shore up its finances owing to competition and the need for funds to settle the AGR dues.

Though confirmed details of this potential deal with Oaktree-backed consortium has not yet been revealed, shares of Vodafone Idea rose as much as 4.4% on Thursday in Mumbai. Sadly, Vodafone Idea reported its ninth straight quarterly loss in the three months through September and has not reported an annual profit since the merger was announced in 2017.

Market analysts believe that this fund infusion is critical for Kumar Mangalam Birla’s telecom endeavor in association with Vodafone Group. The 2016 debut of billionaire Mukesh Ambani’s Reliance Jio Infocomm Ltd. with its free calls and cheap data kick-started a massive consolidation that reduced the number of private wireless companies to three from about a dozen. 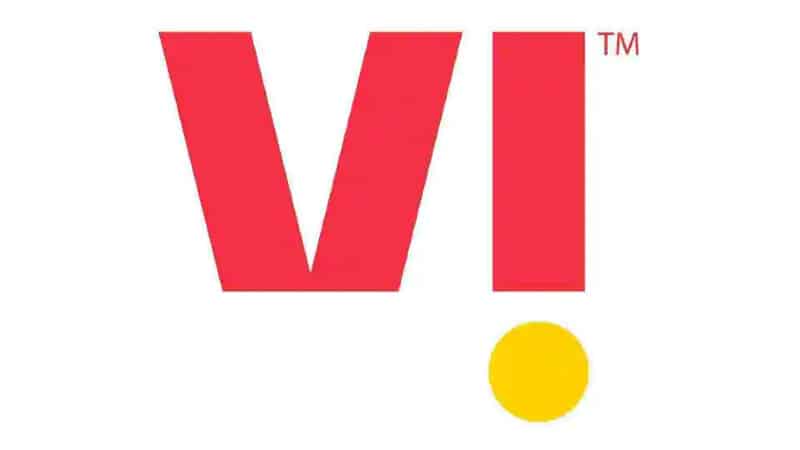 This morning shares of Vodafone Idea (Vi) further rose as much as 4.4% to Rs 9.7 on BSE after the telecom operator said in a regulatory filing that it has received Rs 3,760.1 crore cash for its 11.15% holding in Indus Towers. The stake sale was part of the merger deal between Bharti Infratel and Indus Towers to form a mega tower company.

So, post-merger, Vodafone Group will hold a 28.12% stake in the new entity, while the holding of Airtel Group will be about 36.7%. The cash proceeds from the stake sale will help VI partially pay for its government-stipulated AGR dues that amount to approximately Rs. 50,000 crores. In a court ruling, VI was granted a period of 10 years to repay the AGR dues.

Bharti Infratel said in the filing that confirmed the completion of the merger said that “The Board has allotted 757,821,804 equity shares of Rs 10 each to the Vodafone group and 87,506,900 equity shares of Rs 10 each to PS Asia Holding Investments (Mauritius) Limited (Providence) aggregating to 28.12 percent and 3.25 percent respectively in the post-issue share capital of the company.”

Vi vs Airtel: Best work from home plans under Rs 400