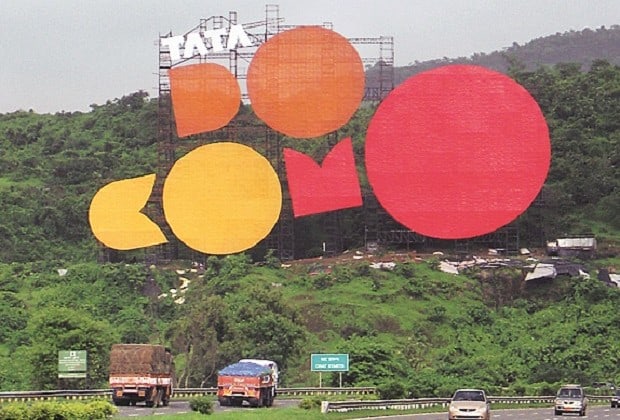 According to TelecomTalk’s report, Tata Docomo has introduced a new prepaid plan of Rs 88 for its customers. The plan comes with a validity of 28 days.

According to the report, Tata Docomo which is “soon-to-be-merged” entity of Bharti Airtel is following the track of private telcos as has recently removed talk time recharges for prepaid users. The newly introduced entry level plan by Tata Docomo offers unlimited local, STD and national roaming voice calls, along with 100 SMS per day for 28 days. Though there is no info on the voice calling limit for weekly usage, the report noted that for the unlimited calling, the subscriber will be allowed 250 minutes per day. Once this limit is reached, the telco will start charging at 30 paise per minute. Most importantly the report highlighted that, the subscriber should have talk time balance to make voice calls after the FUP expiry.

TelecomTalk report also observed that, the price of the plan changes with every circle.

Posted by: VoicenData Bureau
View more posts
Tags:Best Prepaid Plans, Prepaid Plans, Tata Docomo
Unlimited calling with Tata Docomo’s new prepaid plan priced at just Rs. 88 0 out of 5 based on 0 ratings. 0 user reviews.
India’s First LAA trial with the help of Airtel & Ericsson hits 500 MBPS on smartphones
How to Get Your Business Off the Ground in 2019

The ongoing tariff war between the telcos hasn’t been exclusive to just private telecom operators.…

Vodafone has recently launched a new prepaid recharge plan for its subscribers. This new plan…

Another BSNL plan to take on Jio: Offers 3.21GB Daily Data for 74 Days