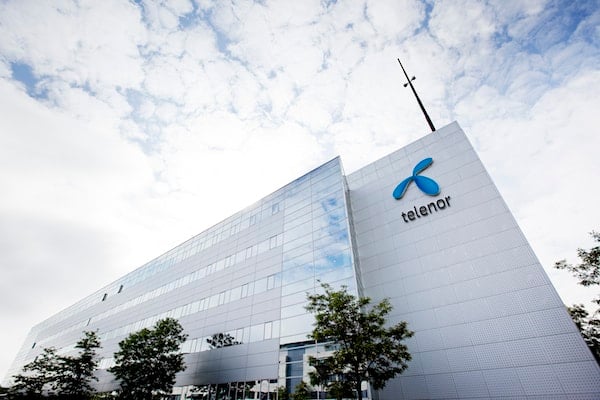 NEW DELHI: In a first-of-its-kind move by a telecom operator to engage with customers and educate them about mobile services, Uninor has launched ‘Grahak Shiksha Kendras’ (customer education hubs) across all its operational circles.

Building on its successful mass market business model, Uninor has opened 200 Grahak Shiksha Kendras (GSKs) that will act as a knowledge and awareness centers where existing and potential customers can walk in to get information related to Uninor voice and Internet services as well as resolve queries around the use of mobile phones.

“ In markets like India, we also see the need to spread awareness and educate people on how to use mobile technology, so they can enjoy and explore the full potential and use it more responsibly. The Grahak Shiksha Kendra is a step to build awareness and knowledge on how to take the full benefit of communication services in their daily lives,” said Katja Christina Nordgaard, Executive Vice-President and Head of Corporate Affairs, Telenor Group.

Vivek Sood, CEO, Telewings Communications Services (Uninor) said, “Through the Grahak Shiksha Kendra, we will be able to open our stores not just for sales and support but also educate the customers on using their mobile phones for relevant services, be safe and avoid transactions that are not intended. With our dedicated and trained team of Customer Relationship executives, 50% of whom are women, we will be able to make our customers confident and better informed.”

It developed an in-house curriculum to train its customer relationship executives for the awareness initiative at the GSK stores. The CREs will undergo a four-day training and will be fully equipped to educate customers and handle their queries.

Consumers visiting these centers will be taken through a detailed experiential session on use of mobile phones, services available, relevant key features and safe Internet practices by trained CREs.

Last year, Uninor launched the *121# self help menu for its customers and it saw huge uptake with over 50% of its users benefitting from the services. The self-help menu is a USSD code based menu that guides the users to different kinds of information including product related queries, features and services available on their phone.

Apart from the GSKs and easy to use self help, Uninor is also conducting workshops to make its users understand benefits of Internet and how to adopt safe Internet practices. The company has around 23% of its customer accessing Internet on its network. As part of its Internet for All ambition, Uninor targets to convert 50% of its customer base into Internet users by 2017.

By Ibrahim Ahmad & Krishna Mukherjee At a time, when most telcos are mulling to…